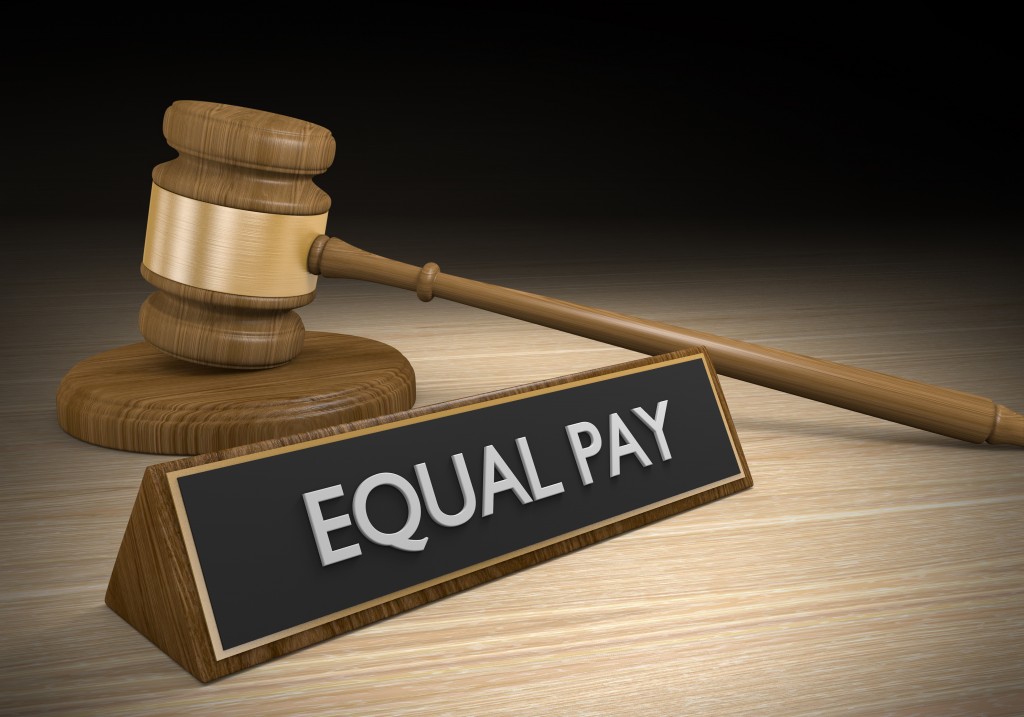 The U.S. Postal Service is failing to reward its top performers under a pay system designed to recognize excellence, according to a new report, instead relying on group metrics that collectively punish employees for the work of their colleagues.

Using the Capital Metro Area as a sample, the USPS inspector general found 30 percent of employees who would have been eligible on their own were denied a pay raise under the agency’s pay-for-performance system due to their teams’ scores. Only the Postal Service’s 48,000 non-bargaining unit Executive and Administrative Schedule employees, who serve in supervisory, technical, administrative and managerial positions, receive performance-based pay.

The findings could send a warning to congressional Republicans and the Trump administration, both of which are looking to change the way federal employees across government are compensated. The Republican Study Committee—of which more than half of House Republicans are members—called for an end to across-the-board pay raises in its fiscal 2018 budget proposal, saying the increases should instead be merit based. The Office of Management and Budget is currently reviewing proposals from every agency in government to maximize employee performance.

Postal stations and branches spread throughout the country have their own goals, the IG said, but their performance scores are lumped together with those of other stations and branches in their units. Individual departments at postal plants also have their own objectives, but are evaluated collectively as one plant. This has led to EAS employees at post offices and headquarters receiving a disproportionate allocation of pay raises, the IG found.

While 30 percent of employees in the Washington, D.C., area who were shut out of raises would have received them based on their own scores, an additional 8 percent who did earn an increase would not have qualified for it on their own. At a processing and distribution center in Sacramento, Calif., the IG found one in four employees would have received a raise if employees were evaluated just within their department rather than on a plant-wide basis.

“Because the [pay-for-performance] process is not consistent for field [Executive and Administrative Schedule] employees, there is an increased risk that employee performance and organizational effectiveness could decrease,” the IG said. “Additionally, employees could become disengaged if they feel management does not recognize the accomplishments of individual units or that the poor performances of others mask their contributions.”

The auditors recommended USPS management improve its communication of the criteria for pay raises to “reduce the risk of negative perception” and disengagement. They also said the Postal Service should reward individual stations, branches and plant departments. Management disagreed with the IG’s findings, saying they failed to consider the drop off in performance if it were not measured collectively. The current system, said Jeffrey Williamson, the Postal Service’s chief human resources officer, helps to “drive collective success.” Taking the IG’s advice would “discourage collaboration” and lead to “less efficient operations,” he added.