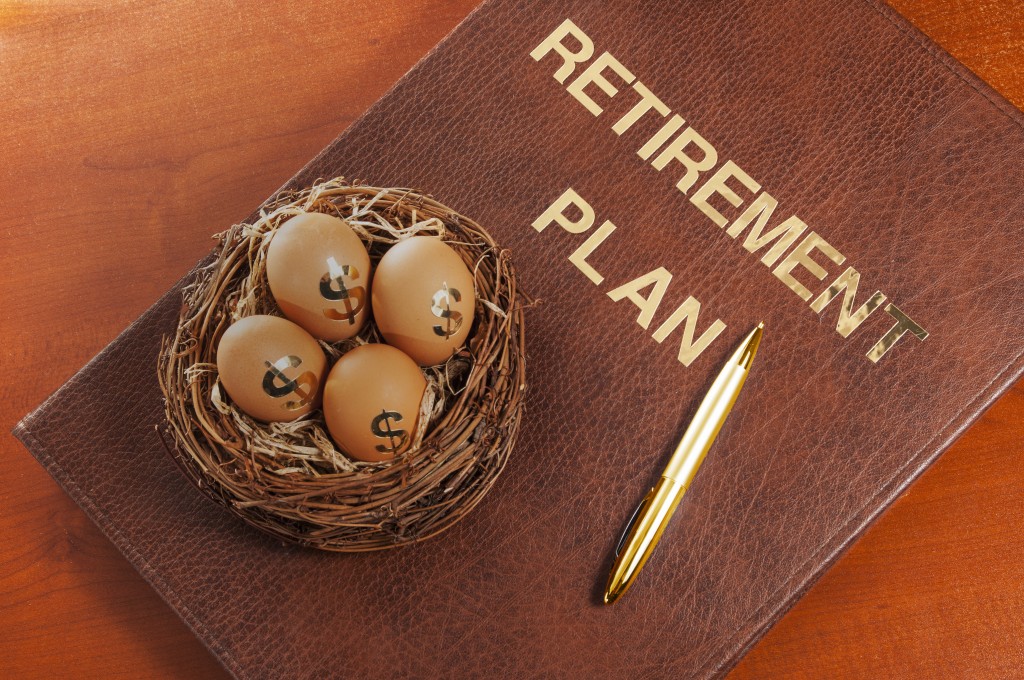 The Congressional Budget Office on Tuesday released a report outlining options for reducing the costs of retirement benefits for federal employees.

These costs are expected to grow by an average of about 2.8 percent annually between 2018 and 2027.

CBO looked at several potential changes that could save money: Change employees’ pension contributions to either reduce or increase them; replace FERS with larger government contributions to TSP for new employees; and change the pension formula.

The report also looked at how recruitment and retention would be affected by any potential changes.

“The effect FERS has on recruitment depends on the career plans of the workers whom agencies want to hire,” the report states, adding, “Because the value of the pension grows with the number of years of service, the pension attracts workers who anticipate a long career in the federal government but not workers who do not expect to remain in federal service for a long time.”

In contrast, TSP likely enhances recruitment because employees are eligible for federal contributions of up to 5 percent of their salary regardless of their age and tenure, the report notes.