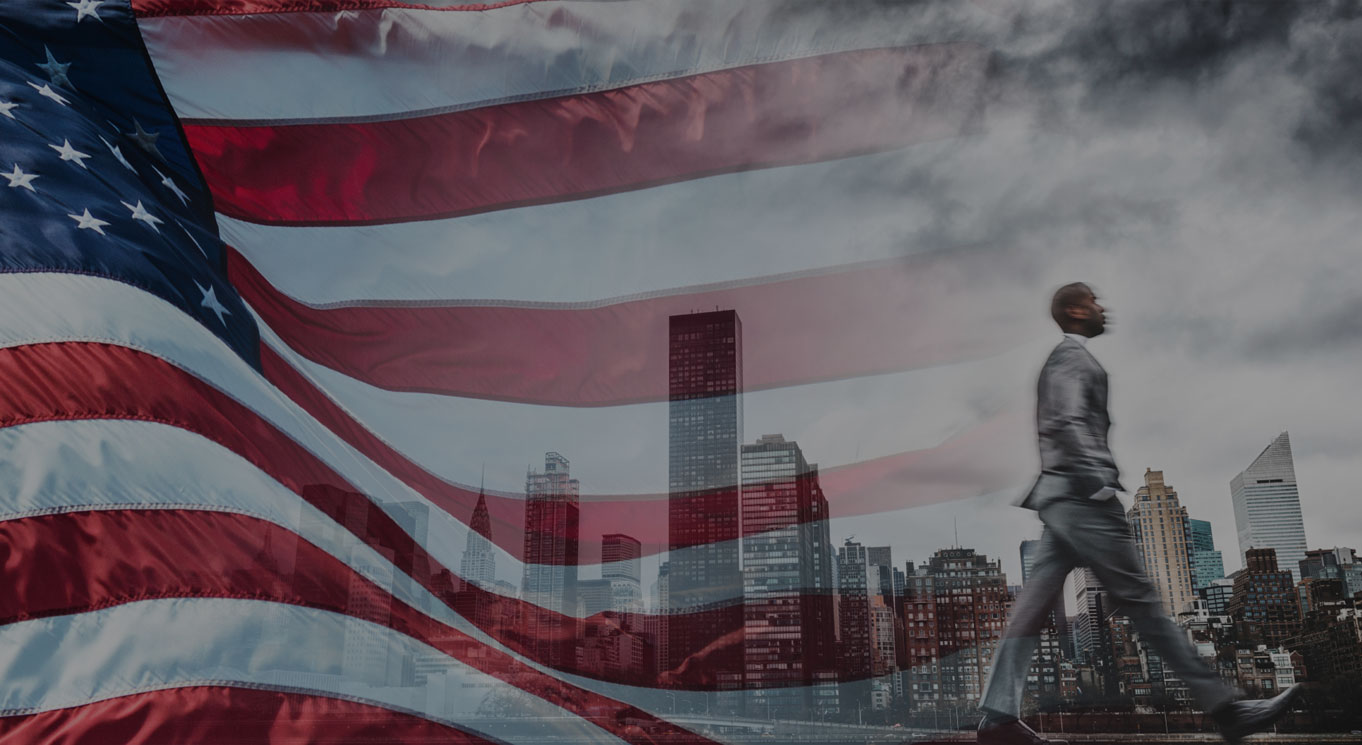 Feds Will Pay 6.1 Percent More Toward Health Insurance Premiums in 2018 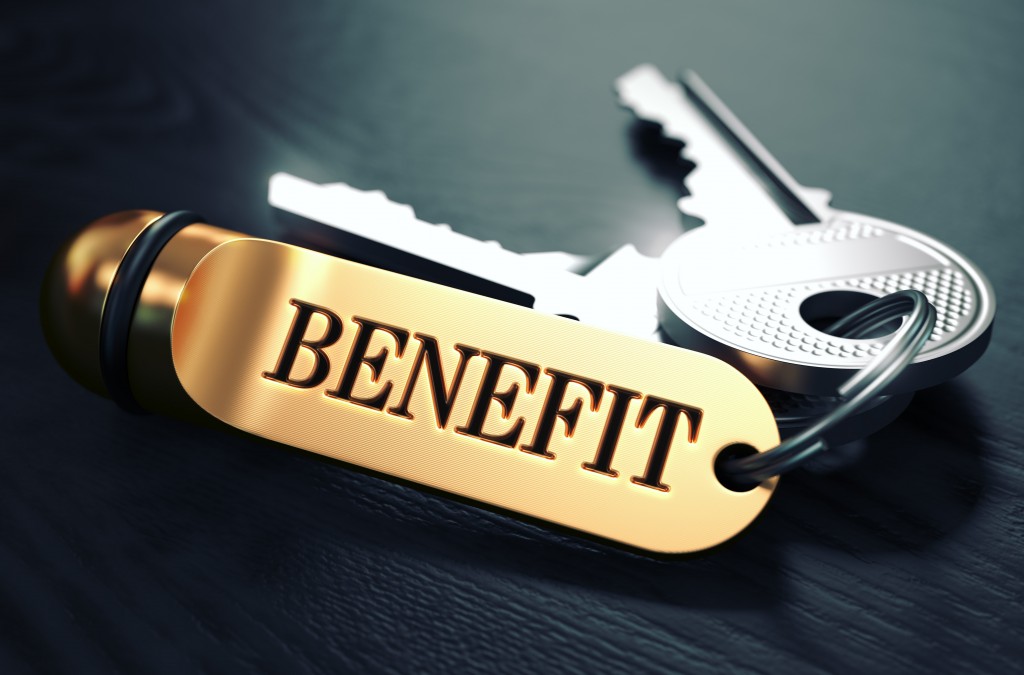 Federal employees and retirees can expect to contribute an average of 6.1 percent more toward their health care premiums next year, the Office of Personnel Management announced Wednesday.

Enrollees in the Federal Employees Health Benefits Program with coverage only for themselves will on average pay $5.57 more per bi-weekly pay period next year. Those with full family plans will pay $12.17 more per pay period, while people in self-plus-one coverage, which is entering its third year of existence, will pay $12.55 more every two weeks.

The average increase in the government share of premiums in 2018 will be 3.2 percent, officials said. OPM’s contribution to insurance premiums is roughly 72 percent, and is based on a weighted average of the plans enrollees choose.

Overall, counting both employee and government contributions, health insurance premiums across government will increase 4 percent next year, which marks a slowdown from this year’s 4.4 percent increase. Alan Spielman, OPM’s director of health care and insurance, said the slower growth on the agency’s side of premiums is related to enrollees in low-cost plans driving down the formula that determines the maximum amount the government will contribute to premiums.

“A majority of people are now enrolled in plans that are impacted by that cap [on government contributions],” Spielman said. “So 70 percent of enrollees are in plans where they’re paying more than 25 percent of their premiums, but they have opportunities to move between plans. . . The formula is weighted by enrollment, and enrollment in less expensive plans can have that effect.”

OPM said there were no major changes in the coverage that will be provided by FEHBP plans in 2018, although the number of plans that include coverage of telemedicine has continued to increase, particularly in the areas of mental health and behavioral health.

Spielman acknowledged that the larger premium increase for enrollees in self-plus-one plans than for those seeking to insure whole families seems counterintuitive. But he said it likely stems in part from an older risk pool, as well as the fact that it is still a relatively new and underutilized option. Although more than 600,000 people are already enrolled, around 400,000 people currently in family plans are eligible for self-plus-one.

In the Federal Employees Dental and Vision Insurance Program, where there is no government contribution, dental plans will increase by an average of 1.26 percent next year. But the average premium for vision plans will decrease 0.48 percent.

“Over the last several years, federal workers have endured a three-year pay freeze and insufficient pay raises that have widened the gap between public- and private-sector pay,” Thissen said. “During this time, FEHB premiums have steadily increased, as we are witnessing with the 6.1 percent average increase for enrollees in 2018. Decreasing the purchasing power of America’s 5 million-strong federal family not only impacts their quality of life, but also has an economic impact on their communities across the country.”

“The premium hikes announced today by the federal government far eclipse any increase in wages or Social Security payments next year,” Cox said in a statement. “These rate hikes mean less take-home pay for current and retired federal workers and another year of difficult decisions by many families on how to pay their bills.”

Open season for 2018 will run from Nov. 13 through Dec. 11. For more information on premium increases by individual plan, visit OPM’s website.