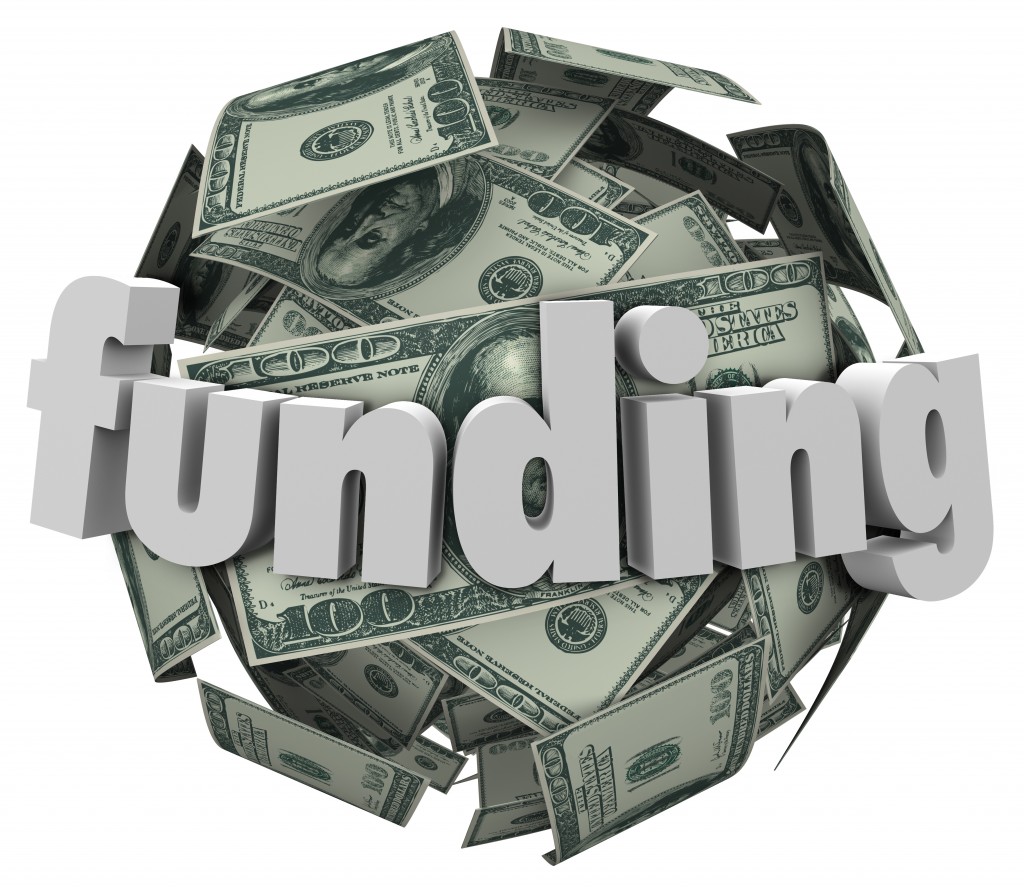 The House’s fiscal 2018 budget resolution passed Thursday includes $32 billion in cuts to  federal employees’ retirement and benefits programs over 10 years under the jurisdiction of the House Committee on Oversight and Government Reform (OGR) .

While the legislation does not specifically outline how the OGR would cut spending, earlier this year the Trump administration proposed changes in federal retirement benefits including:

The House budget report does, however, specifically propose reducing the rate of return to the Thrift Savings Plan’s G fund.  The  resolution  “assumes  savings  by  correctly  aligning  the rate  of  return  on  U.S.  Treasury  securities  within  the  Federal  Employee  Retirement  System’s  Thrift  Savings  Plan  with  its  investment  risk  profile.  Securities  within  the  G-Fund  are  not  subject  to risk  of  default.  Payment  of  principal  and  interest  is  guaranteed  by the  U.S.  Government.  Yet  the  interest  rate  paid  is  equivalent  to  a long-term  security.  As  a  result,  those  who  participate  in  the  G Fund  are  rewarded  with  a  long-term  rate  on  what  is  essentially  a short-term security.”

“Such a change would make the G Fund virtually worthless from an investment standpoint for TSP participants who are saving for retirement,” the Federal Retirement Thrift Investment Board reported in July.

The budget resolution also proposes gradually decreasing the government’s share of paying for employee and retiree health premiums. Currently, agencies pay an average of 72 percent of the total premium in the Federal Employees Health Benefit (FEHB) plan. Under the new budget proposal, government contributions would be linked to the cost of living, gradually lowering them while forcing workers and retirees to pay a larger portion of the total premium.

“The 2018 budget resolution passed by the House today threatens the economic security of thousands of federal employees around the country and is yet another unfair attempt to make the nation’s middle class civil servants suffer the brunt of deep spending and tax cuts, said National Treasury Employees Union (NTEU) National President Tony Reardon on Thursday.

In a letter sent to every House member before Thursday’s vote, Reardon said federal employees have already lost roughly $200 billion in the name of deficit reduction in recent years with multi-year pay freezes and reduced raises and two increases in the amount they pay toward their retirement.

“The House passed a budget resolution that targets the hard-earned retirement and health benefits of federal and postal workers and retirees for at least $32 billion in cuts,” said National Active and Retired Federal Employees Association (NARFE) President Richard G. Thissen. “The policies required to meet that target range from bad to worse – from imposing a ‘retirement tax’ on these workers by raising payroll contributions toward retirement without any benefit increase, to dramatically reducing the value of federal pensions for those nearing, or even in, retirement. These federal retirement cuts would break promises to employees and retirees who have based career and retirement planning on long-standing, promised benefit calculations. Federal retirement benefits were earned through years of hard work – they are not gifts to rescind.”