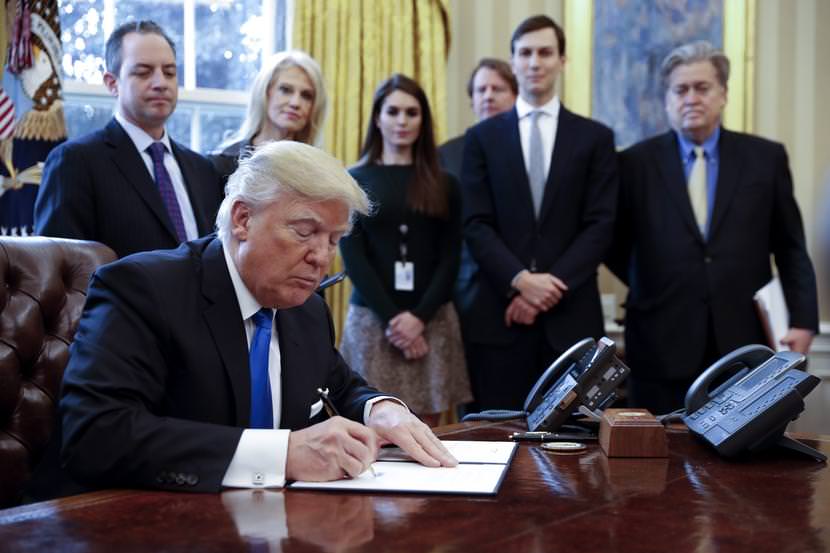 President Trump signed a bill last week that would loosen the TSP withdrawal rules for enrollees in the federal government’s 401(k)-style retirement savings program, but feds will have to wait a little while longer before they see greater flexibility.

The law also allows those who have already left government to make multiple partial post-separation withdrawals. And retirees receiving monthly payments would be able to change the amount and frequency of their payments at any time, instead of only once per year.

But TSP spokeswoman Kim Weaver said the agency that oversees the program cannot just flip a switch and enable more transaction flexibility. Officials need to establish a number of rules, processes and literature for participants, and the agency does not yet have a timeline for implementation.

“We have a project team already assembled, and we assembled in September when it looked like they were starting to move [to pass the bill],” Weaver said. “What we have to do now is figure out what kind of programming needs to be changed. You’re undoing a lot of programming, but you don’t want to just undo it and mess things up.”

In addition, Weaver said the agency likely will need to issue formal regulation changes. Although the Federal Retirement Thrift Investment Board, which administers the TSP, is not subject to the traditional Office of Management and Budget rule change process, new regulations likely will have to undergo a 30-day comment period.

But staff hope to be able to implement some aspects of the new law more quickly, she said. And Weaver sought to allay concerns that the agency did not begin work on implementation soon enough, given that the bill was first introduced last April.

“Getting stuff through Congress is not a foregone conclusion, so there’s a balance we needed to find between ginning up a project team and doing all the work while diverting resources from other things, or wasting time if, in fact, it doesn’t go through,” Weaver said. “As an agency, we were trying to give good thought to it, but until we saw some activity [on Capitol Hill] we didn’t want to be overly optimistic.”