Will You Make It On A Flatline Pension 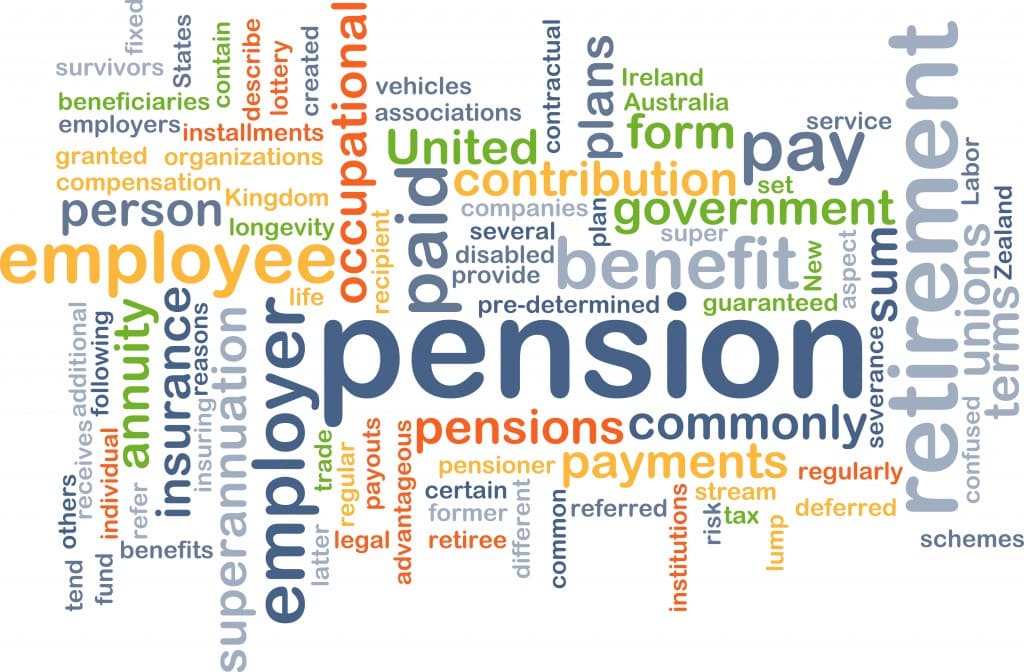 Will You Make it on a Flatline Pension?

Let’s get one thing straight right off the bat, the average life expectancy among American fed retirees is now at a historic high. Thanks to tremendous advancement in health & personal care services, federal retirement benefits, and investment in medical research, it’s not surprising that most of them will live well beyond their mid-80s, if not their 90s. In fact, according to a recent study from School of Gerontology at USC Leonard Davis, if you retire at 65, you can expect to live until the age of 86+.

Interestingly, another study shows that some of the retired Americans today spend more time in retirement than they did in their employment years. So, no matter how you look at it, the chances are that you’ll live longer than your parents or grandparents. That in and of itself can be a blessing or a curse to you depending on your federal retirement benefits. If your income stays steady with inflation over time, that’s well and good. If it doesn’t, you are in for long, bumpy ride.

For a long time, FERS retirees have had it good. They’ve lived reasonably comfy lives after giving their best years to serving Uncle Sam. Thanks to Cost of Living Adjustment (COLA) program, the feds retiring would establish a standard of living and make sure it keeps up with year-over-year inflation.

You see, with inflation catch-ups, fed retirees can comfortably make do with income from their federal retirement benefits, especially during periods of high inflations. But, that’s about to change – for the worst! Just recently, President Trump signed a set of three orders, one of which will see the elimination of COLA for ongoing and future feds retiring under FERS.

What does that mean for current federal workers? That means no inflation protection. If you go into retirement on a $1,560/month take-home in 2018, you’d still expect to receive $1,560 every month in 2028. That’s the pinch of a flat-lined retirement you’re looking at if The Trump administration’s proposed legislation goes into effect.

Unlike folks under FERS, those retiring under CSRS would still get cost of living adjustments. However, their COLAs will be set at 0.5% below the actual inflation rise. That means the value of the Civil Service Retirement System annuity will shrink every other year.

And that isn’t the only bad news contained in the White House’s plan. If you are also planning to retire before the age of 62, you can kiss goodbye to your take-home pay. The elimination of the so-called FERS supplement will deal a massive blow to fed workers such as the police, firefighters, and air traffic controllers who are required by the law to retire by 57.