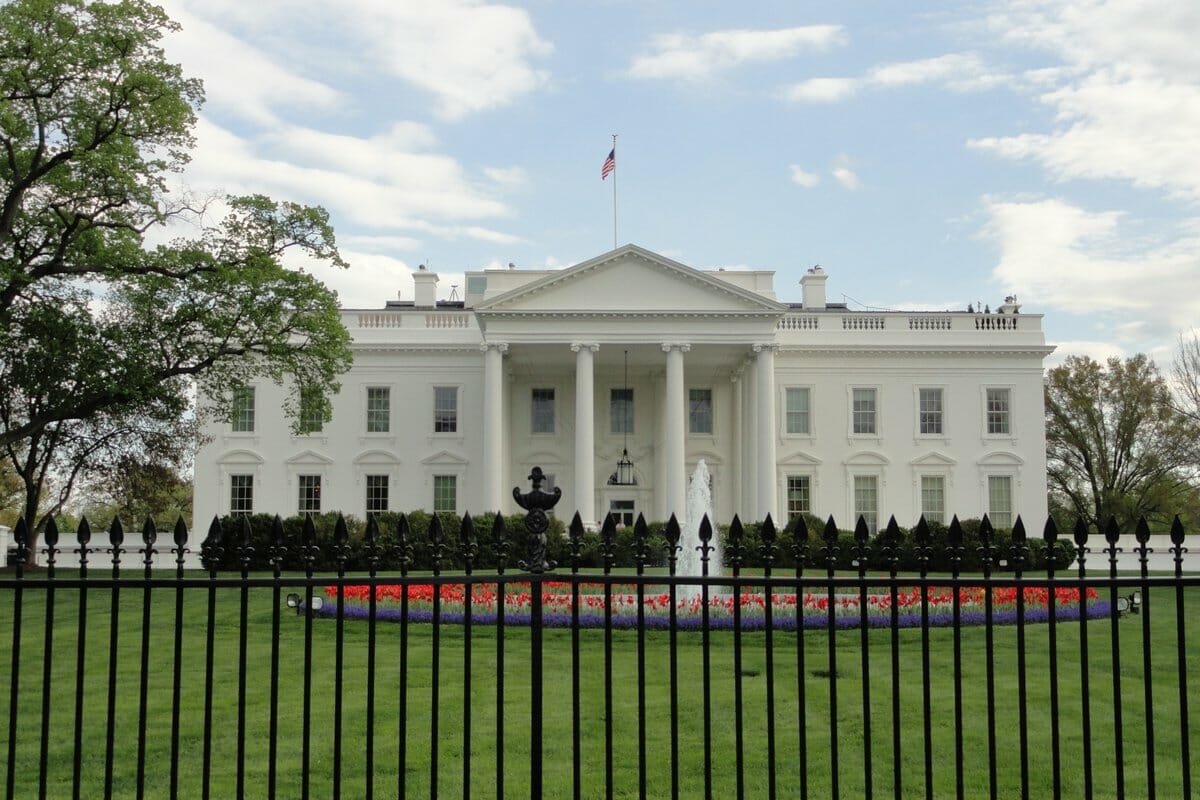 Committee members voted down 29-2 a Republican amendment to strip the pay increase from the Financial Services and General Government Appropriations bill, which will now head to the full Senate. Ranking member Sen. Chris Van Hollen, D-Md., applauded the panel for preserving the small raise.

“Our federal workforce protects our nation, ensures the safety of our food and medicine, delivers Social Security and veterans’ benefits, and carries out countless other responsibilities on behalf of our citizens. Yet instead of treating them like the dedicated and hardworking professionals that they are, the Trump Administration constantly attacks them,” Van Hollen said in a statement. “I was proud to work with my colleagues on both sides of the aisle to secure this modest raise, and I will keep fighting to ensure our federal employees receive the compensation and respect they deserve.”

The House Appropriations Committee did not include any provisions on federal employee pay in its version of the general government spending bill, which effectively endorses the White House plan for a freeze released as part of President Trump’s 2019 budget request. Neither House nor Senate appropriators have acted to advance the Trump administration’s proposed $1 billion interagency workforce fund, pitched by officials at the Office of Management and Budget and the Office of Personnel Management as a way to fund pilot programs that institute pay for performance.

The proposal to raise civilian pay by 1.9 percent falls short of the White House’s pay recommendation for members of the military, which sits at 2.4 percent in 2019. Members of Congress traditionally have pushed for parity in compensation increases for the civilian and military workforces, although they were unsuccessful in enacting pay parity last year.

Some members of Congress also signed onto a bill earlier this year that would provide a 3 percent across-the-board raise for civilian federal employees. Van Hollen said he supports that measure as well.

Now some other key information on how this would affect your pension if you would retire by the end of October.  Schedule your Personalized Federal Retirement Review so that we can explain how this will impact you.