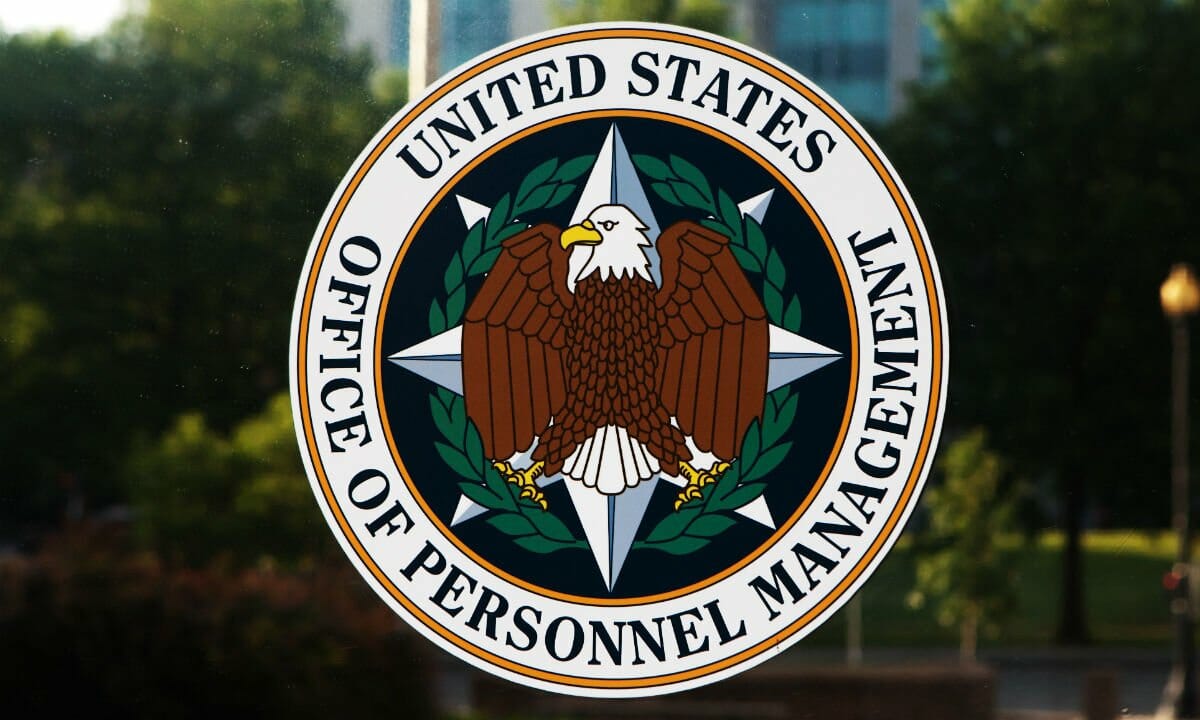 The number of federal workers who filed retirement claims with the Office of Personnel Management from January to July is 15.6 percent higher than it was over the same period last year, according to statistics released by the agency Monday.

Between January and July 2017, 59,987 federal employees had filed retirement paperwork with OPM. But over the same period this year, that number increased to 69,340.

Claims may be starting to drop off again. Last month, 8,281 federal workers filed for retirement with OPM, down from 10,070 in July 2017. July typically is one of the busiest months for retirement processing, behind January and February. At the end of July, the backlog of retirement claims climbed to 18,334, an increase of about 130 claims from June and nearly 1,250 over July 2017.

The news of the overall increase in claims for 2018 comes after recent reports that about one in seven federal workers is eligible to retire today, a rate that reaches as high as one in five at a few agencies.

Topping the list of agencies with the highest proportion of feds eligible to retire are the Housing and Urban Development Department, the Environmental Protection Agency and NASA.

Officials at those agencies said they are actively working on succession planning to cope with a potential retirement wave, both focusing on recruitment of new civil servants and retention of employees who are at or nearing retirement age.

At HUD, where nearly one quarter of employees are currently eligible to retire, Secretary Ben Carson has “directed everyone [in leadership] to make the vibrancy and the succession planning of their workforce not only top of mind, but to start really thinking and cooperating together and working very carefully together to make that a reality,” said Suzanne Tufts, assistant secretary of administration, in an interview with Government Executive.

The increase in the number of new retirees from federal service also comes on the heels of a number of agency efforts to offer buyouts and early retirement to workers. Although most of those offered buyouts would have left the government payroll in 2017, a few extended into this year, like those at the Education Department.

July also marked the third straight month where OPM’s backlog of retirement claims has increased. OPM’s goal for pending requests is 13,000, but at 18,334, it is at its highest point since March. In one bright spot, the monthly average processing time for a retirement claim ticked down last month, from 65 days at the end of June to 57 last month.

Before you decide to take a buyout, you should speak to a retirement consultant to make sure it might be right for you.  Schedule to speak with a consultant today.