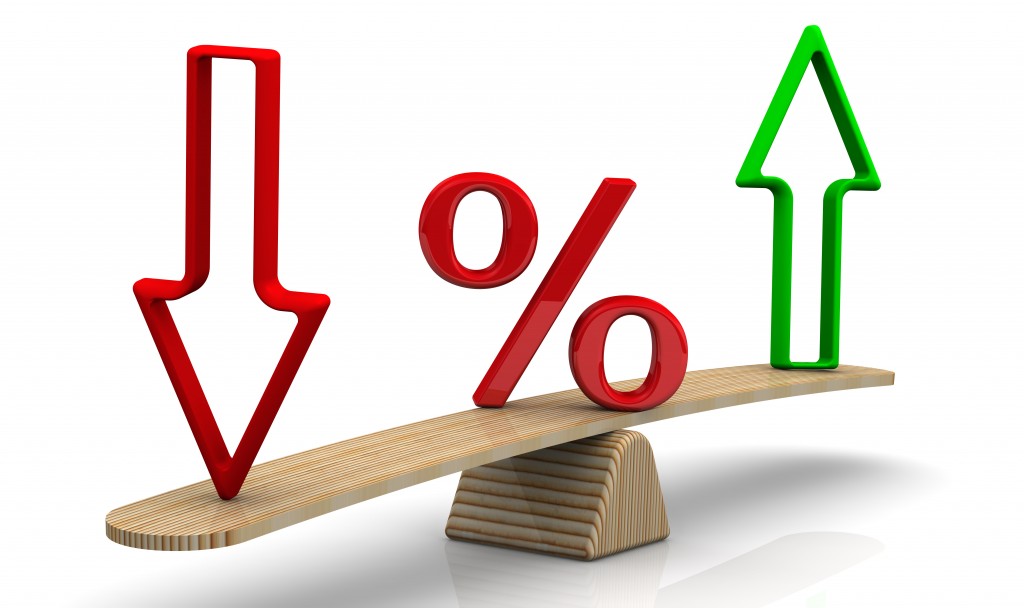 Federal, military and Social Security retirees hoping for a minimum 3 percent cost-of-living adjustment in January will have to wait until at least next month to find out if they hit what for many has been the magic mark. That’s because the official inflation rate actually dropped slightly in July.

With two months to go in the inflation-catch-up countdown, the tens of millions who receive civil service benefits, military retired pay or Social Security are currently at the 2.71 percent level. That’s based on the Consumer Price Index-W for the month of July. The June CPI-W was at 2.72 percent.

The slight decrease in living costs from June to July was measured by the Bureau of Labor Statistics, which takes the nation’s inflation and deflation pulse. The actual size of the January 2019 COLA will be based on the rise in living costs from the current third quarter (July, August and September) over the CPI for the same period last year.

People who receive Social Security, military retired pay and those under the old Civil Service Retirement System get the full COLA based on the CPI. The vast majority of current federal retirees are under the old CSRS system.

People under the Federal Employees Retirement System receive diet-COLAs. That is a full increase up to 2 percent, then a reduced increase on anything over that amount.

The White House has proposed that COLAs be eliminated for FERS retirees and reduced slightly for people under the CSRS program. Congress has not acted on that proposal and may not get to it this year.

Retiree COLAs were once set by Congress. But starting in 1975 they were linked to the CPI-W. Many critics think the index doesn’t take into account the higher costs that retirees often incur for medical and health bills.

The exact amount of the 2019 retiree COLA won’t be known until mid-October.