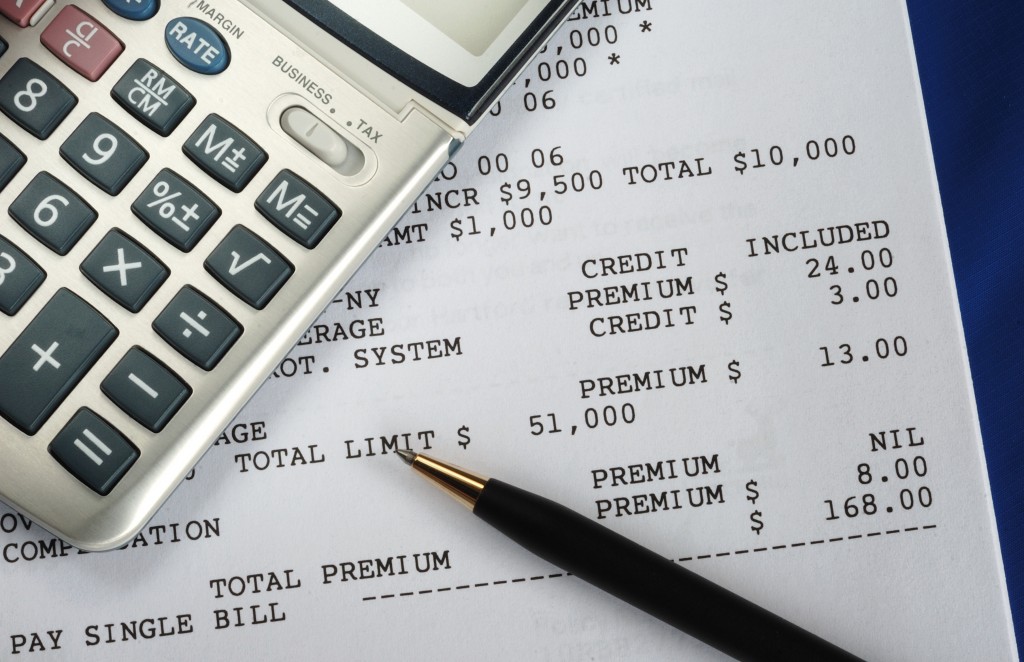 One of the most common questions federal retirees over age 70.5 ask is: What is the best time of the year to take a required minimum distribution (RMD) from the Thrift Savings Plan (TSP) and, if applicable, from a traditional IRA?

There is in reality no right or wrong answer to this question. The answer depends mainly on one’s financial and personal situation. This column presents some factors that traditional IRA owners and TSP participants over age 70 should consider when making the decision as to what time of the year to take their RMD.

Reason to take the RMD early in the year

RMDs must be taken by the end of the year for which they are being taken in order to be considered timely. For example, an 2018 RMD must be taken by Dec. 31, 2018 to be considered timely for the year 2018. The exception to this rule is for the first year an individual is required to take an RMD, the year in which the individual becomes age 70.5. In that case, the individual has until April 1  following the year the individual becomes age 70.5 to take his or her first RMD. For example, any individual born between July 1, 1947 and June 30, 1948 will become age 70.5 during calendar year 2018. That individual has until April 1, 2019 to take his or her first RMD for 2018. Another exception is for TSP participants who continue to work in federal service after they reach age 70. These TSP participants are not required to take their first TSP RMD until April 1 following the year  they retire from Federal service. But these TSP participants over age 70 are still required to take their traditional IRA RMDs and other qualified retirement plan (like 401(k) plans) they had previously participated in.

Although Dec. 31, 2018 is less than four months away, it is advisable for any individual having to take an RMD during calendar year 2018 to take the RMD now to avoid any potential error. It is not uncommon for people to hold off taking their traditional IRA RMD until later in the year, only to forget, become ill, or otherwise preoccupied, leading to a missed deadline. There are so many issues to worry about in retirement, but by taking the RMD early in the year, a 50 percent IRS penalty resulting from not taking the traditional IRA and qualified retirement plan RMD does not have to be one of them.

Traditional IRA owners should not leave beneficiaries with a tight deadline

After the RMD is taken, the remainder of the traditional IRA account can be converted or rolled over

Failure to take a traditional IRA RMD before completing a rollover or making a Roth IRA conversion often leads to serious tax issues. The RMD that was erroneously rolled over or converted is considered to be an “excess” contribution and subject to an IRS six percent excess contribution penalty each year until the rollover or conversion is corrected. By taking one’s RMD “sooner than later” before making a rollover or a Roth IRA conversion, one can eliminate this potential error and IRS penalty .

When it comes to traditional IRAs and qualified retirement plans, tax deferral is one major benefit. The longer the money stays in a traditional IRA, the longer any earnings are shielded from taxes. That is why it is important to make contributions to a traditional IRA as early in the year as possible, and why it makes sense to delay taking RMDs until later in the year.

By waiting until the end of the year to take one’s RMD instead of early in the  year, one is earning additional tax deferral on earnings on the RMD. Any interest, dividends, capital gains, etc. that are earned on the RMD between now and the time the RMD is taken will occur inside the IRA. These earnings will not be subject to income tax unless distributed from the IRA in addition to the RMD. This may not seem very significant, but over time delaying one’s RMD until later in the year can have a beneficial impact on the size of one’s remaining traditional IRA and TSP retirement nest eggs.