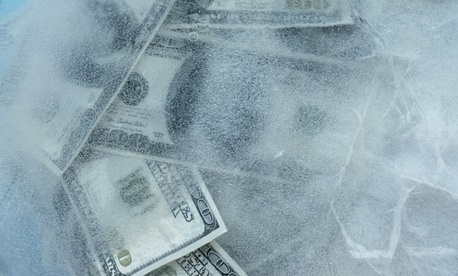 As Congress last week prepared to negotiate whether to provide federal civilian employees with a 1.9 percent pay increase next year, President Trump introduced additional uncertainty to the conversation.

Just one day after following up on his fiscal 2019 budget plan with a formal proposal to freeze federal workers’ pay, the president suggested he would “study” the issue.

“I’m going to be studying, you know, the federal workers in Washington that you’ve been reading so much about,” Trump said at a ceremony marking the signing of an executive order on retirement savings. “People don’t want to give them any increase. They haven’t had one in a long time. I said, ‘I’m going to study that over the weekend.’ It’s a good time to study it—Labor Day. Let’s see how they do next week. But a lot of people were against it.”

The “lot of people” who have been against a pay raise are primarily employees of the White House and the Office of Management and Budget. And Trump last Saturday retweeted Corey Stewart, the conservative Republican running against Sen. Tim Kaine, D-Va., for a Senate seat, criticizing Trump’s pay freeze plan.