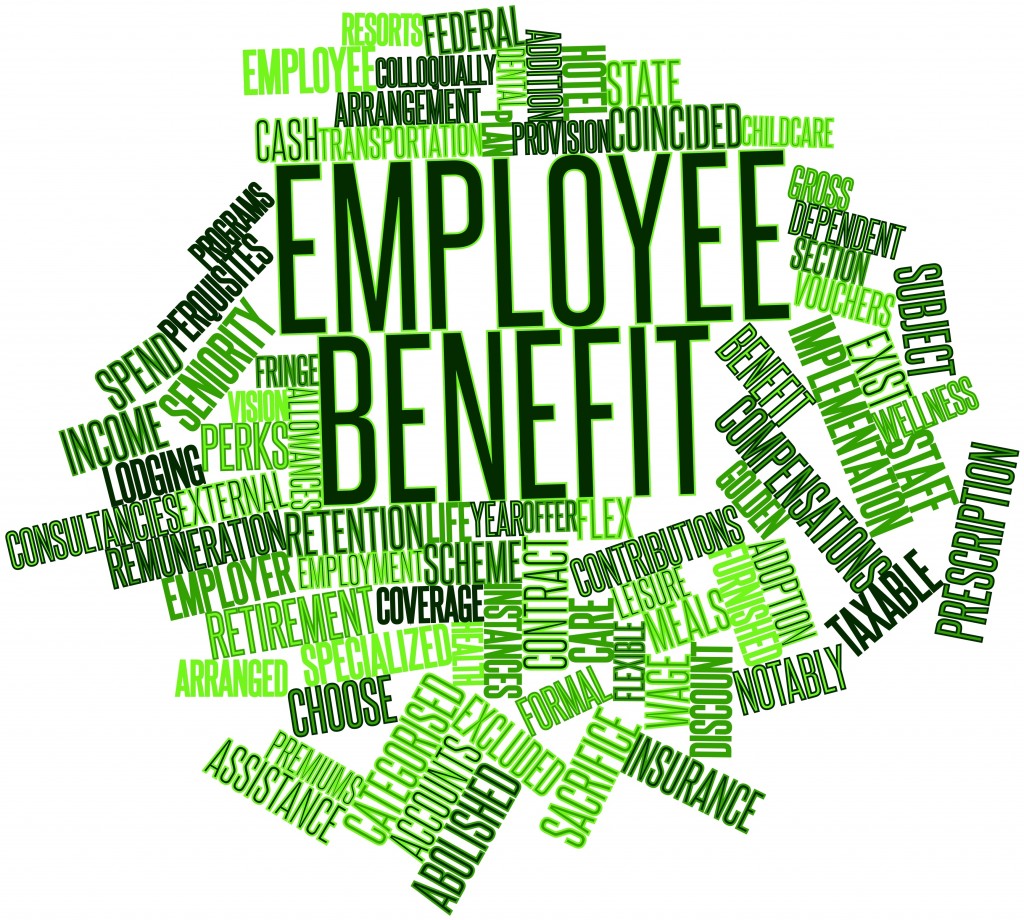 Federal employees will pay an average of 5.6% more for their health insurance premiums in 2020, a dramatic uptick from the historically low increase workers saw this year.
The government’s share of Federal Employees Health Benefits Program premiums will rise by 3.2%, the Office of Personnel Management announced on Wednesday, and the government will cover an average of 70% of each enrollee’s total premium costs. While the enrollee share of the rates increased just 1.5% in 2019, they jumped by 6.1% in 2018. About 8.2 million former and current federal employees, and their family members, are currently enrolled in FEHBP.
Non-postal federal workers will pay an average of $8.74 more per paycheck for their insurance in 2020. Those in “self-only” coverage will pay $4.72 more per paycheck, while those with family plans will see an average increase of $14.20.
U.S. Postal Service employees will pay an average of $10.31 more for their premiums, with exact increases dependent on their plan.
Laurie Bodenheimer, OPM’s acting director of health care and insurance, noted that the exact amount federal employees end up paying will depend on the plans for which they sign up. While the average premium was predicted to increase by 1.5% in 2019, employees ended up paying just 0.42% more on average, based on the plans they actually chose.
OPM added two new plans for employees nationwide, as well as 16 new options in local areas, as a result of its offering an indemnity benefit plan for the first time in 30 years. Those “fee-for-service” plans allow enrollees to go to virtually any health care provider and receive reimbursement for a set percentage of their costs. After a competitive bidding process, GEHA won the opportunity to provide the indemnity plans.
Bodenheimer conceded that “at this point in time” the indemnity benefit plans are not different from existing fee-for-service plans. Having an additional carrier to offer nationwide plans, she added, is itself a significant upgrade.
Officials said the sharper increase for 2020 rates was a result of Congress reinstituting the Health Insurance Provider’s Fee, which it waived last year. The fee was created as part of the Affordable Care Act to help fund state exchanges and is paid for by insurance companies. Officials also pointed to rising drug costs as contributing to the overall rate increases.
“Today’s announcement is the culmination of a yearlong effort,” OPM Director Dale Cabaniss said. “Our employees have worked tirelessly on behalf of all feds to secure them world-class healthcare and give them the knowledge to make informed decisions for their families.”
American Federation of Government Employees National President J. David Cox criticized OPM for failing to further rein in the growth of costs.
“The Trump administration has failed to do its job of providing affordable health insurance to its workforce,” Cox said. “Shifting more health-care costs onto federal workers and retirees will force growing numbers to choose between keeping their health insurance or paying for rent and other costs of daily living.”
All told, OPM will offer 279 health care options to enrollees, an increase of 14 from 2019. Individuals will not have that many options—as available plans vary by region—but every enrollee will be able to choose from 18 nationwide plans. About 5-6% of FEHBP enrollees opt to change their plan each year, a portion OPM believes is too low.
“We wish it was higher,” Bodenheimer said.
About 6,300 enrollees will be forced to sign up for a new plan after two carriers dropped out of the program. If those individuals fail to make a new selection, OPM will automatically enroll them in a GEHA plan.
New features in FEHBP next year will include more benefits for mental health and substance abuse treatment, Bodenheimer said. Plans will offer more services to help enrollees quit smoking, as well as enhanced services for individuals with chronic conditions. OPM has also improved its plan comparison tool, which enrollees will be able to access one week before the Open Season period begins.
Enrollees in the Federal Employees Dental/Vision Program will pay 5.6% more on average for their dental plans, and 1.5% more for vision. Bodenheimer applauded the growth FEDVIP has seen in recent years, including 1 million new enrollees last year driven driven largely by merging it with a previously separate program for retirees.
OPM will run open season, the annual period in which all federal employees and retirees can make changes to their health care enrollments, from Nov. 11 through Dec. 9.

If you need any assistance during this open enrollment or thinking about retirement, please feel free to Contact Us to schedule your Free Retirement Review today!