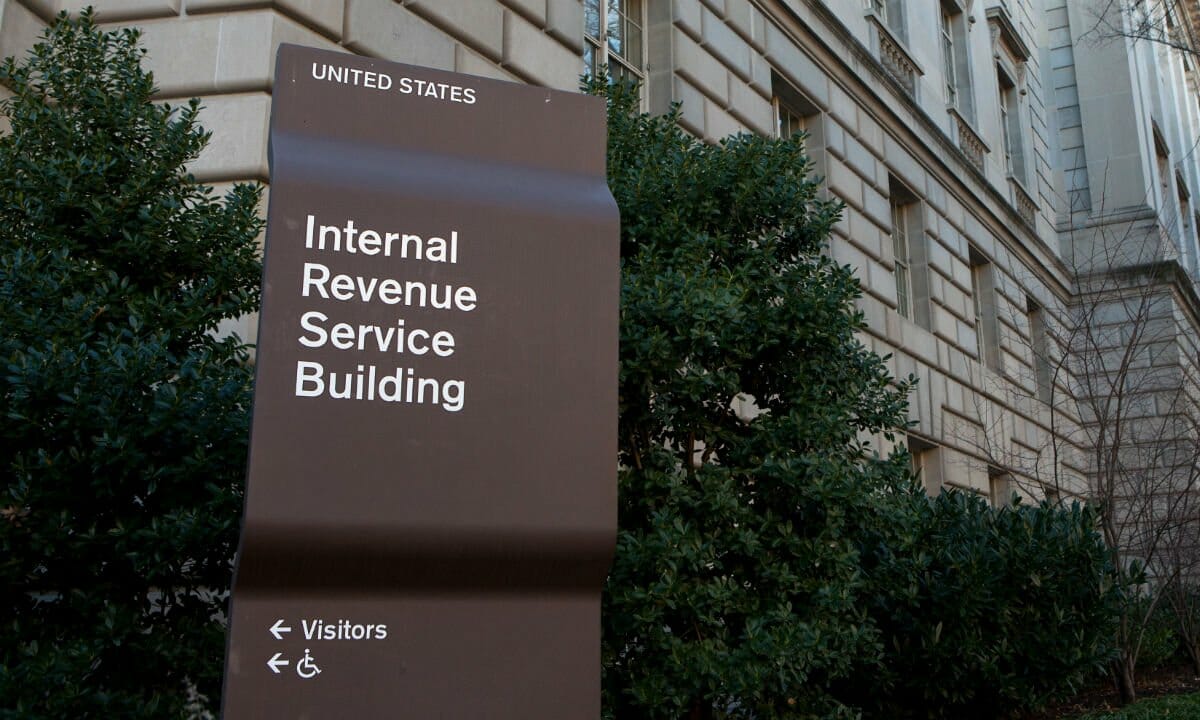 The Internal Revenue Service does not sufficiently track whether its employees are taking on outside jobs such as tax preparation that could be in conflict with their government duties, according to an inspector general report.

The employees in question worked in accounting, bookkeeping, taxation, and legal and financial services in their outside jobs, according to the report dated Sept. 25. These jobs are potential conflicts of interest because IRS employees “have knowledge of the IRS’s internal processes and dollar value thresholds that can be used to benefit another employer,” the report stated. “Employees who have an actual or perceived conflict of interest can compromise the integrity of tax administration and erode public confidence that the IRS administers the nation’s tax laws fairly and equitably.”

The IG noted specifically that five employees earned income from the tax preparation service H&R Block and three had active Preparer Tax Identification Numbers that indicate they were paid to do returns.

The inspector general acknowledged the IRS has made some progress following a 2014 report that found more than half of IRS employees in 2011 who reported income from a non-IRS source had not received approval. However, it still “has not established processes to perform regular reviews of the [outside employment tracking system] to ensure its accuracy” and managers have not been reviewing outside employment requests in a timely manner. As of August last year, 9,063 of the 14,155 active requests in the system (64%) were not reviewed in a timely fashion.

Additionally, few employees have been disciplined for outside employment issues. From 2014 to 2018, only 40 employees were disciplined and 13 were suspended or removed from service, according to the report. There were 77,924 IRS employees in 2016, according to agency data.