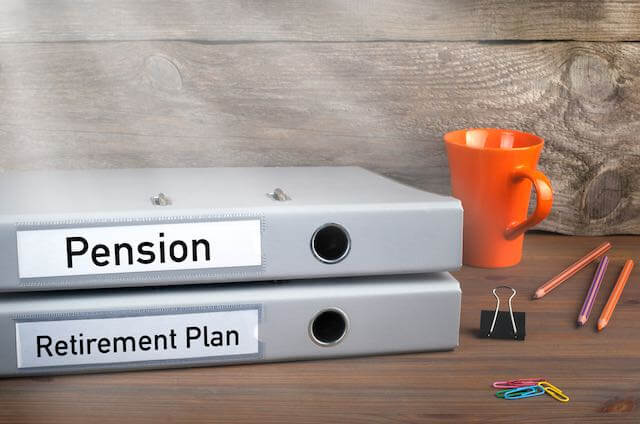 The Office of Personnel Management last week proposed regulations that would implement one new locality pay area and expand the boundaries of an existing pay area as authorized by the president’s pay agent last year.

The Federal Salary Council, an advisory group made up of federal employee groups and White House appointees, recommended adding Des Moines and Imperial County to the General Schedule locality pay area system in 2018, and the president’s pay agent advanced the measure last December.

According to data from the Bureau of Labor Statistics, private sector employees in Des Moines on average made 10 percentage points more per year than their federal worker counterparts.

And although Imperial County, Calif., does not meet the admittance standards for any one locality pay area, those in its federal worker population, primarily U.S. Customs and Border Protection employees, commute to both Los Angeles and San Diego. Taken together, the number of commuters to both cities exceeds the threshold needed to be pulled into an existing pay area.

Although the two regions will officially be part of the locality pay tables beginning next year, employees there currently are not slated to see the benefits of locality pay. President Trump’s proposed pay raise for federal civilian employees in 2021 is 1% across the board, with locality pay remaining at 2020 levels.

On Wednesday, the House Appropriations Committee declined to override Trump’s pay plan when it advanced the fiscal 2021 Financial Services and General Government appropriations bill. Although the bill blocks a series of benefits cuts and includes other federal worker protections, the lack of a provision on federal compensation in 2021 effectively endorses the president’s proposal.

In addition to provisions blocking the controversial proposal to merge most of OPM’s functions with the General Services Administration and blocking nearly all collective bargaining agreements in the federal government that have been implemented since April 2019, appropriators have included a number of policy directives toward OPM.

The bill “encourages” OPM to reexamine rules governing how federal agencies hire and fire people to account for the fact that in some states, marijuana is no longer illegal.

“The committee encourages OPM to review its policies and guidelines regarding hiring and firing of individuals who use marijuana in states where that individual’s private use of marijuana is not prohibited under the law of the state,” the committee wrote in a report summarizing the bill. “These policies should reflect changes to the law on marijuana usage and clearly state the impact of marijuana usage on federal employment.”

The legislation also instructs OPM to include a section in its next annual report to Congress on telework devoted to federal agencies’ readiness to adopt wide-scale telework during the coronavirus pandemic and make recommendations to better prepare agencies for similar emergencies in the future.

Appropriators also encouraged federal agencies to examine “the fairness and equity” of their closure policies, and consider offering back pay to contractors who were laid off or went without pay due to federal building closures during the pandemic.

Although the committee did not act to override the president’s 1% across-the-board pay increase plan, some lawmakers have indicated they will continue to press for action on the House floor. A bipartisan group of 10 lawmakers last week urged leadership to endorse pay parity between the civilian and military federal workforce, which would amount to a 3% raise, based on language in the House version of the 2021 National Defense Authorization Act.