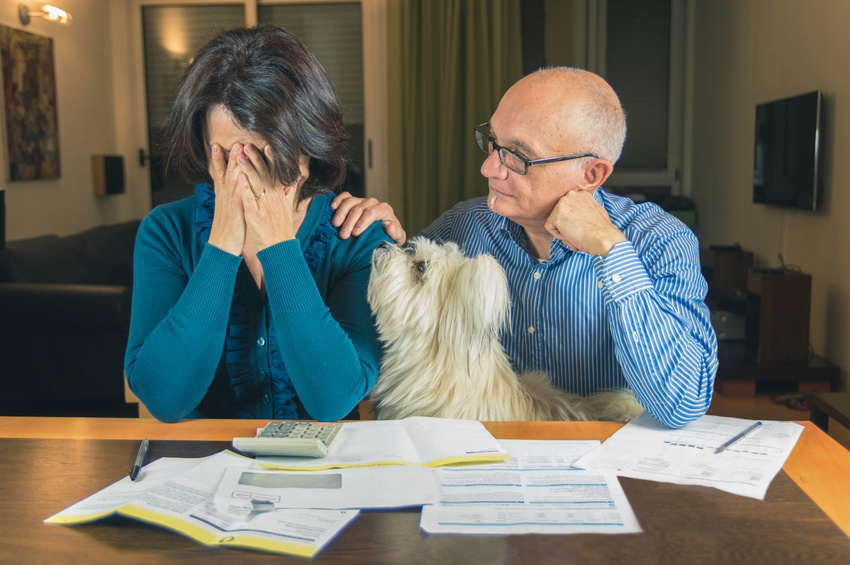 There’s no such things as the perfect age to sign up for Social Security. You get an eight-year window to claim benefits that begins at 62 and ends at 70, financially speaking, and each age within that window has its pros and cons.

Now it just so happens that 62 is the most popular age to sign up for Social Security, but it also comes with consequences. You’re entitled to your full monthly benefit based on your wage history once you reach full retirement age, or FRA. That age is either 66, 67, or somewhere in between those two ages, depending on your year of birth.

1. You’ll get to retire sooner

Many people dream of early retirement. If you’ve spent the bulk of your career at a grueling job, you may want nothing more than to leave the workforce on the early side. And while you’ll generally need a healthy level of retirement savings to make that possible, claiming Social Security could provide the financial push you need to feel comfortable ending your career a bit sooner than most.

2. You have to retire sooner

An estimated 48% of workers are forced to retire earlier than planned, according to the Employee Benefit Research Institute, and the COVID-19 outbreak — and unemployment crisis it’s produced — could drive that percentage up even higher. These days, a lot of older Americans are out of work, and those struggling to return to a job may have no choice but to retire ahead of schedule instead. Furthermore, some older workers may be voluntarily leaving their jobs due to health concerns, and it’s these same people who are apt to need an income source like Social Security once their paychecks go away.

But even outside of the pandemic, it’s clear that early retirement often isn’t a choice, but rather, a side effect of unwanted circumstances. Older workers get pushed out of jobs all the time to make room for younger, less expensive employees, and health issues can make continuing to work impossible. If that’s the scenario you’re in, whether it’s related to COVID-19 or not, you may have to claim Social Security at 62 so you can pay your bills. And to be clear, that’s a much better option than racking up debt just to exist.

3. You’re not willing to take chances

Technically, Social Security is designed to pay you the same total lifetime benefit regardless of when you file. The logic is that while filing early lowers your monthly benefit, you collect benefits for a greater number of months. When you file on time or even after FRA, you grow your benefit, but collect fewer individual monthly payments. You should therefore, in theory, break even if you live an average lifespan.

But what if you don’t? Even if your health is great at age 62, you never know when a medical issue might pop up out of nowhere that suddenly shortens your lifespan. And if you’re unlikely to live an average life expectancy, you’re better off claiming Social Security early, as that will result in a greater amount of money in your lifetime.

Though claiming Social Security at 62 isn’t the right choice for everyone, it may be the best bet for you. Weigh the pros and cons, and with any luck, you’ll land on a solid choice.

If you’re like most Americans, you’re a few years (or more) behind on your retirement savings. But a handful of little-known “Social Security secrets” could help ensure a boost in your retirement income. For example: one easy trick could pay you as much as $16,728 more… each year! Once you learn how to maximize your Social Security benefits, we think you could retire confidently with the peace of mind we’re all after. Simply click here to discover how to learn more about these strategies.