Billions Flow Out of TSP Due to COVID and More 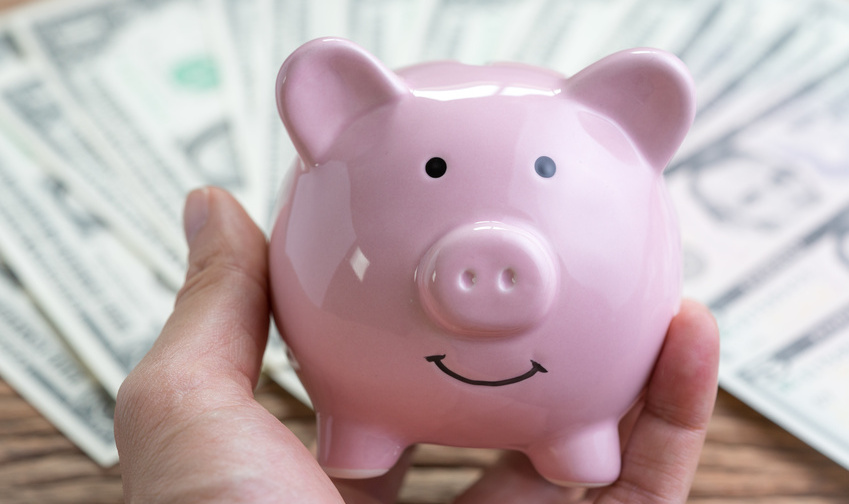 Officials at the federal government’s 401(k)-style retirement savings program said this week that nearly $3 billion exited the Thrift Savings Plan this year as a result of the COVID-19 pandemic.

The CARES Act authorized TSP participants to take loans from their accounts of up to double the normal amount, and it waived requirements that participants be 59 1/2 years old, cite a specific financial hardship or take a 10% tax penalty.

At the January meeting of the Federal Retirement Thrift Investment Board, which administers the TSP, Participant Services Director Tee Ramos outlined how federal employees and retirees made use of these flexibilities.

Over the course of the programs, which both expired last year, TSP participants took out 3,043 CARES Act loans over the normal $50,000 cap, for a total of $229 million. And 119,720 participants withdrew money using the CARES Act flexibilities, totaling $2.9 billion. Despite these figures, assets in the TSP grew in 2021.

“Plan assets were up to $710 billion in December, and the total number of participants reached 6.2 million,” Ramos said. “Hardship withdrawals and loan volumes were 18% lower than the prior year, likely driven by the availability of CARES Act withdrawals and loans.”

“Virginians shouldn’t be penalized for careers in public service—and that’s why eliminating the government pension offset and windfall elimination provision is so important,” Spanberger said in a statement. “Many central Virginians—including teachers, first responders and public employees—are negatively impacted by these outdated provisions that unfairly reduce the Social Security benefits they’ve earned.”

“For decades, NARFE has supported full repeal of the windfall elimination provision and the government pension offset, and applauds introduction of a bill . . . to do just that,” Thomas said. “These policies have unfairly punished retired public servants through reduced Social Security benefits for far too long. This bill would provide much-needed relief for the millions of retirees and survivors currently affected by this inequitable practice and will improve fairness for future retirees.”