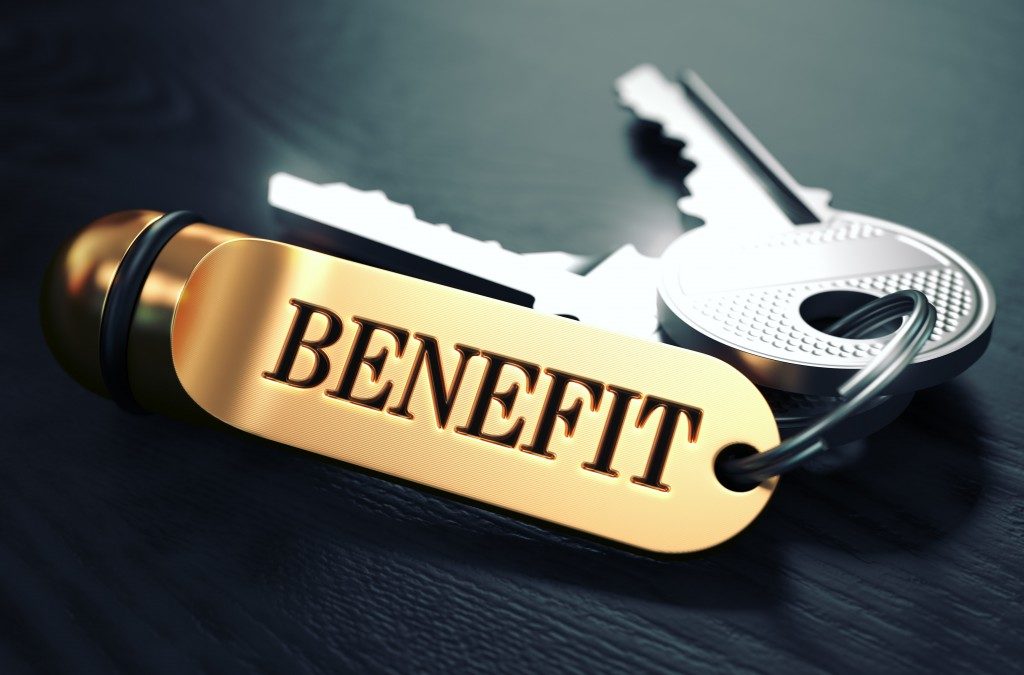 The Office of Personnel Management announced Tuesday that it would conduct its annual review of special rates for certain jobs on the General Schedule pay scale.

The agency authorizes higher rates of pay for specific jobs, grades and locations in order to aid the government’s ability to recruit and retain employees. Each year, OPM reviews these positions to see if rates should be adjusted based on recent staffing issues.

OPM acting Director Kathleen McGettigan asked in a memo that agencies send any requests for changes to or the elimination of existing special rates by Oct. 13. She stressed that agencies do not need to request that existing special pay rates remain the same—bearing in mind that OPM anticipates a 1.9 percent across the board pay raise for civilian employees as laid out in President Trump’s fiscal 2018 budget proposal.

Requests for new special rate classifications are handled through a separate process. Any changes to existing special pay rates would take effect in January 2018.

McGettigan noted that Trump has until Aug. 31 to exercise his authority to formally propose a pay increase that is different from the automatic increase as formulated under the 1990 Federal Employees Pay Comparability Act. But under FEPCA, the increase for federal employees also would be 1.9 percent.

OPM also announced the dates for open season for health insurance and other federal benefits last week. In an annual boiler-plate letter, OPM Health Care and Insurance Director Alan Spielman said employees will be able to change or enroll in new benefits programs from Nov. 13 until Dec. 11.

Spielman highlighted feds’ need to re-enroll in flexible spending accounts each year to be able to participate. Upwards of $500 of unspent funds in 2017 can be rolled into 2018 accounts, but only if participants re-enroll for the new year.

Additional information about this year’s open season will be made available later this month, and will be posted on the OPM website.

The government human resources agency also announced Monday that it has published an online course for federal managers and HR personnel to learn about options to improve pay and leave offerings to help recruit and retain employees.

The free course, which takes about two hours to complete, outlines the various resources and options supervisors and hiring managers can use across all departments and occupations to attract and keep key workers, as well as the various requirements for such programs. 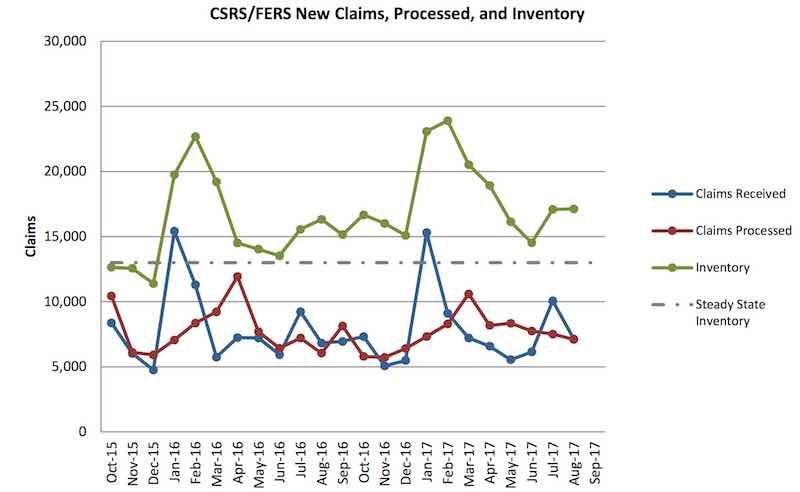 The backlog of outstanding retirement applications at the Office of Personnel Management climbed just a tad higher last month.

OPM noted that it processed 70% of the claims in August in 60 days or less and took an average of 47 days to process those claims.

The recent general trend of the backlog has been up for the month of August. Last year, it was 16,334, in 2015 it stood at 16,350 and in 2014 it was 13,842. Despite losing ground in late summer during that time period, the general trend has reversed for the remainder of each year, retreating each month until January provides a significant setback with the end of year retirement wave. 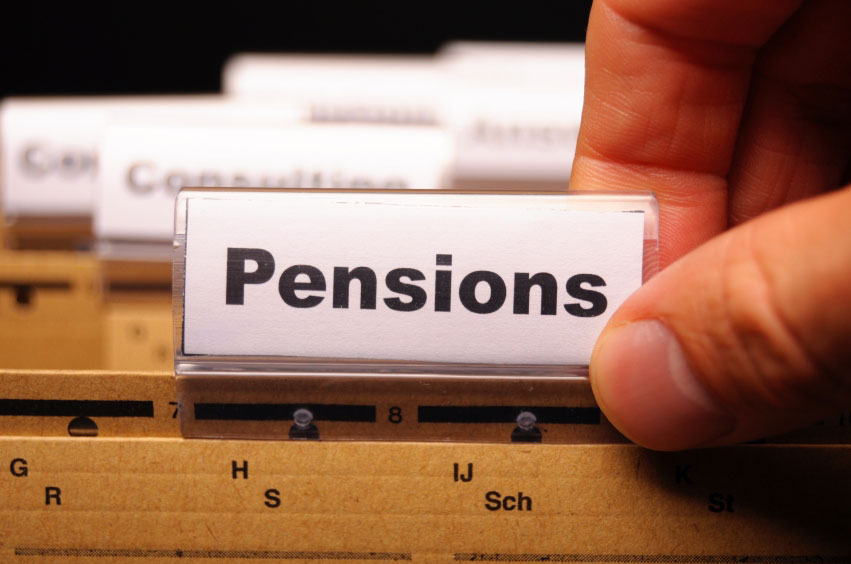 One of the cost-saving proposals awaiting Congressional action is the change from the current high-three average salary to the high-five average salary in the calculation of a retiring federal employee’s CSRS or FERS annuity. Employees who are intending to retire within the next five years are very concerned with this possible change and how much of a negative effect this change will have on their CSRS or FERS annuities.

Federal employees should also beware that the proposed change to the high-five average salary has been around for years; in fact, it was first proposed in 1992. No action has been taken to date. But given the current budget/fiscal crisis facing the country, there is little doubt it will happen sometime in the near future. The question then becomes when it will be first used in calculating the annuities of retiring federal employees.

President Authorizes a 1.9% Raise for Federal Employees for 2018

Most civilian federal employees will receive an average raise of 1.4 percent, with an additional 0.5 percent adjusted in locality pay for a total of a 1.9 percent. The official 2018 GS pay scale and locality tables will likely be released in late December from the Office of Personnel Management.

The 2018 pay plan was transmitted in a memo (see below for full text) in which the president formally announces the next year’s pay raise to Congress by August 31. The 1.9 percent increase matches the figure the president proposed as a 2018 federal pay raise earlier this year.

Several federal employee groups made statements Thursday that the 1.9 percent pay increase is not enough.

“NTEU believes this figure is too low especially in light of the fact that federal law calls for a 1.9 percent across-the-board raise and private sector wages are growing at an even faster rate,” said Tony Reardon, National President of the National Treasury Employees Union (NTEU). “Add to that, current proposals attacking the federal retirement system would result in a pay cut for federal workers.”

“NARFE applauds the Administration’s proposed federal pay raise, which allows pay for our nation’s public servants to keep pace with private-sector wage growth,” said Richard Thissen, president of the National Active and Retired Federal Employees Association. “The 1.9 percent average pay increase in 2018 would be in line with long-standing statutory policy, which directs federal pay to increase at the rate of the Employment Cost Index for private-sector wages and salaries, minus 0.5 percent.”

“While federal employees will appreciate the raise, an average increase of 1.9 percent is the minimum required to prevent federal pay from declining further, and more rapidly, below market than the current 35 percent wage disparity between public- and private-sector wages,” Thissen added. “Both Congress and the President should work together to pursue a more robust pay increase to maintain the highly qualified workforce needed to run an efficient federal government.”