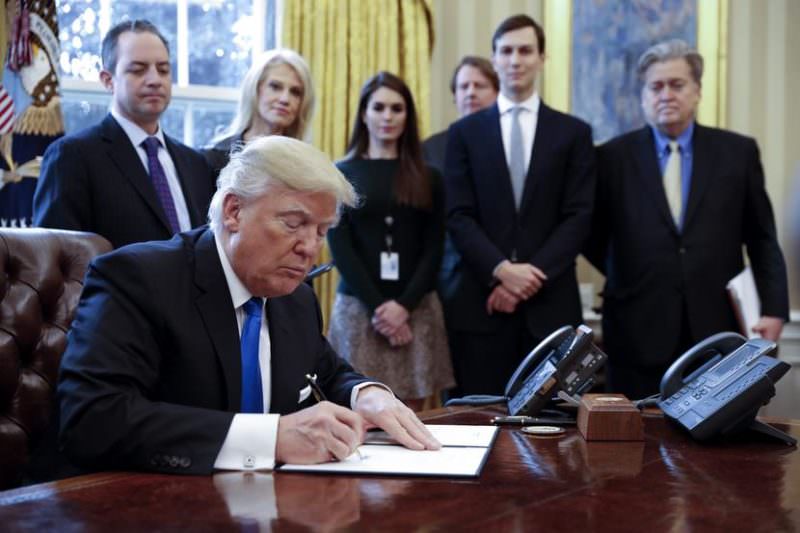 Those receiving monthly payments would be able to change the amount of their annuity at any time, instead of only once per year. Participants could change the frequency of payments as well.

Reps. Elijah Cummings, D-Md., who introduced the legislation in the House with Mark Meadows, R-N.C., noted in October that it was the first update to the law governing the TSP program since its inception 30 years ago.

TSP officials said in April that employees and retirees have long wanted the provisions. Employee groups and unions supported the  TSP changes.

Now the hiccup in the new Law. TSP has been saying it could take 12-18 months to be ready to handle the extra load of forms.

Will You Receive A COLA Next Year

Don’t confuse your “Annuity Start Date” with your “Date of Final Separation” that you list in block 2, Section B on your SF-2801 CSRS or the SF-3107 FERS Retirement Application Forms. I attended two retirement seminars the last three years I was employed by the Federal Aviation Administration. I recall being advised that if you retired December 31 instead of January 1 you would get the entire COLA the following year. Unfortunately, I assumed that my retirement annuity start date was the date that I entered on my retirement application. Also, as a CSRS employee voluntarily retiring, I discovered after leaving that I would have had to retire the last day of November to get a full COLA in January a year later.

The date of final separation that you put on your forms is your last day of work with the agency, retirement is effective at the close of business (COB) that same day. However, to get a full COLA next year you would have to put December 30 in block 2 of Section B for FERS employees and involuntarily separated CSRS employees and your retirement would start on December 31st.

According to section 2A3.1-1 of the CSRS and FERS Handbook, the amount of an annuitant’s first COLA is prorated. The proration is based on the number of months from the annuity commencement date to the effective date of the first COLA after the commencement date.

The rules in section 2A3.1-1 on proration of the first COLA for CSRS apply under FERS.

For FERS annuitants who are not eligible to receive a COLA during their first year (or more) on the annuity roll, the initial COLA they receive (after becoming eligible) is the full COLA without proration. The annuitants who fall in this category are:

As we get closer to the end of the calendar year, some Federal Employees are contemplating retirement.

Some federal retirees, military retirees and Social Security recipients will receive a 2% cost of living adjustment (COLA) reflected in their payment which will arrive in January 2018.  The increase is effective in December 2017 and reflected in the January payment.

Who will (and who will not) receive the full COLA?

How is the COLA Calculated?

Determining the amount of the COLA for the next year is determined through an automatic formula that is not easy to understand. The COLA is determined by calculations using the Consumer Price Index for Urban Wage Earners and Clerical Workers (CPI-W).

The CPI-W is the index used for measuring increases in the prices of consumer goods such as food and beverages, housing, clothing, and gasoline. The two percent increase for 2018 was determined by computing the percentage increase in the CPI-W from third-quarter months of July, August and September. To trigger a COLA for the upcoming year, the average CPI-W for the third quarter must be greater than the highest previous third-quarter average. For the 2018 COLA, the differential was 2 percent.

Will You Receive a COLA Next Year?

One common question concerns when a person has to retire to receive the full COLA. The question is usually worded something like this: “I am retiring at the end of December this year. Will I receive the full retiree cost-of-living adjustment (COLA) payment in January?” The quick answer is “no.”

If an employee is covered by the FERS system, in addition to having to be off the rolls by the above dates, the employee would also have to be age 62 to receive a COLA (unless he is a special category employee). FERS and FERS Special Cost-of-Living Adjustments are not awarded until a person is 62—except for disability, survivor benefits, and other special provision retirements.

What About TransFERS Employees?

Will You Receive a Full or a Pro-Rated COLA?

To receive the full COLA in 2018 payments, a retiree or survivor annuity must have started no later than December 31, 2016. If not, the increase will be prorated under either the FERS or CSRS retirement plans. A prorated annuity payment will be one-twelfth of the increase for each month a person received benefits.  For example, if the retirement benefit started November 30, 2017, the prorated COLA would be one-twelfth of the full COLA.

For more information on annuity payments, check out the website from the Office of Personnel Management. 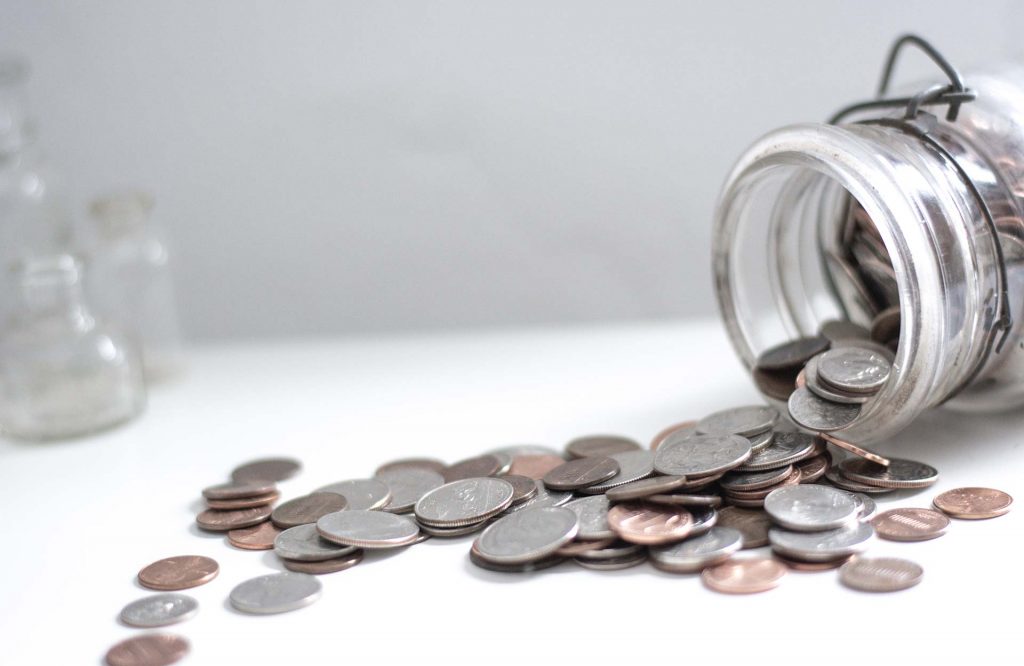 By Admin | Benefits, TSP | No Comments

Those receiving monthly payments would be able to change the amount of their annuity at any time, instead of only once per year. Participants could change the frequency of payments as well. The

House passed the bipartisan bill early last month, and it has the TSP’s backing. TSP officials have said program participants want the flexibilities the measure offers.

Currently, feds who wish to make age-based withdrawals can only do so once while employed by the government, and then they cannot make a partial withdrawal after they leave their job. Those who have already left government can make one partial post-separation withdrawal, but then must move to full withdrawal options.

The National Active and Retired Federal Employees Association applauded passage of the bill, noting a lack of flexibility is one of the main reasons people move money out of the TSP. The group urged Trump to sign it quickly.

“This bill will provide the proud men and women who serve this nation in the civil service and in the military greater control over their own retirement savings and the ability to plan responsibly for their future,” NARFE President Richard Thissen said in a statement. “The changes, common in the private sector, are much needed and long overdue.”

Even if the bill becomes law, TSP participants may need to wait up to two years for the board overseeing the retirement savings program to write the regulations that will allow the new withdrawal options to take effect, Thissen said. He urged the Federal Retirement Thrift Investment Board to move as fast as possible on the regulations.