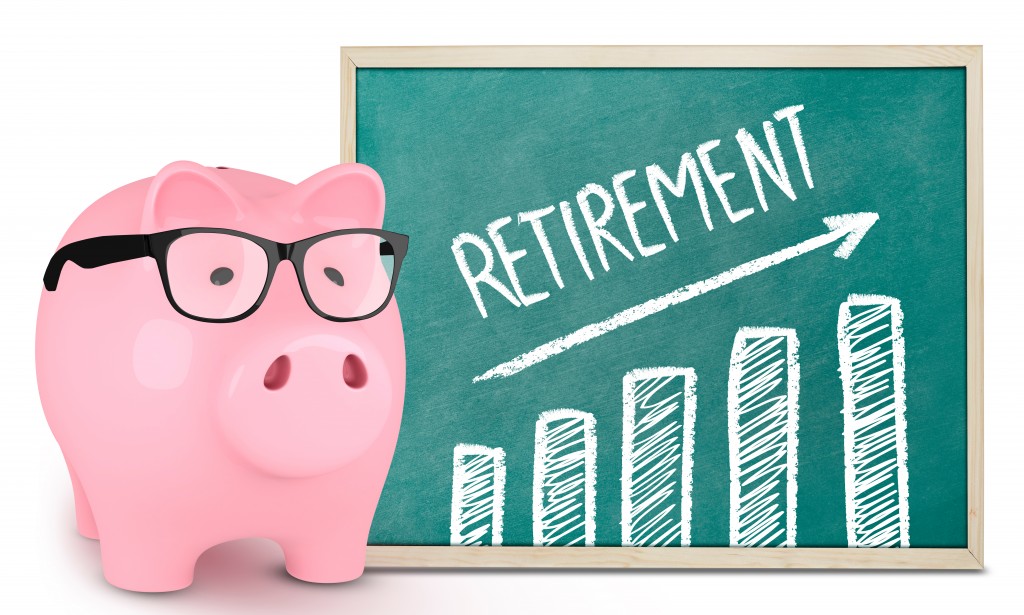 The Office of Personnel Management received the highest number of retirement claims since the beginning of the year, a time when most federal employees usually file claims.

OPM processed a total of 7,509 claims in July, slightly fewer than the 7,751 claims processed in June. It took an average of 45 days to process a single claim in 60 days or less. The average number of cases that took more than 60 days to process was 98.