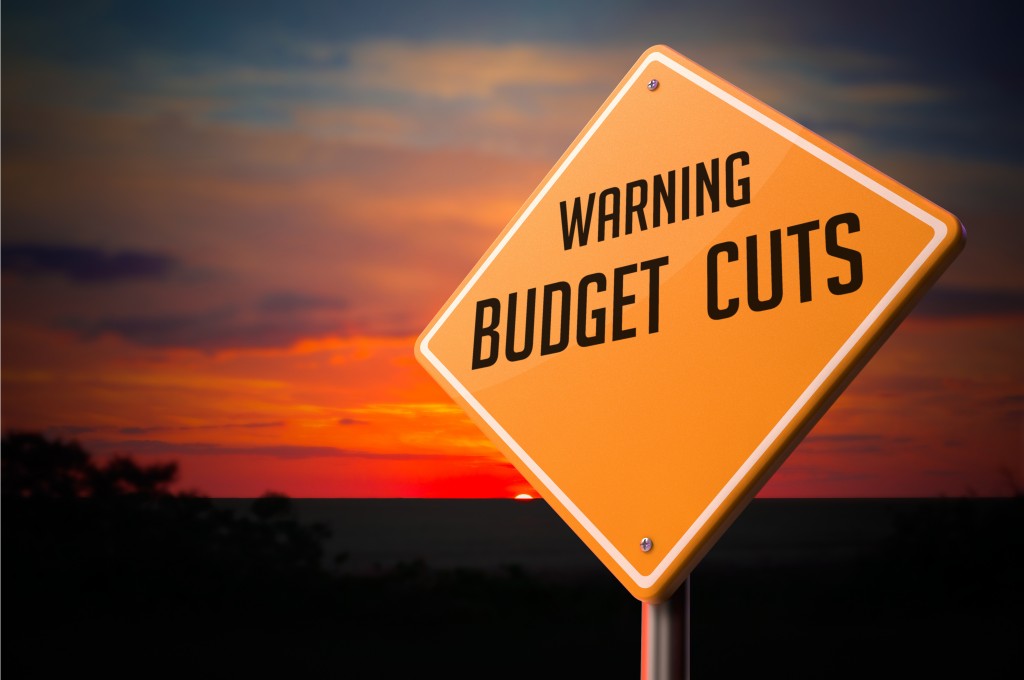 House lawmakers voted 219-206 Thursday to approve a resolution outlining the body’s fiscal 2018 budget priorities, which include a number of controversial cuts to federal employees’ retirement and benefits programs.

The House’s budget resolution (H. Con. Res. 71) asks 11 committees to come up with a total of $1.5 trillion in spending cuts through budget reconciliation, setting the stage for Republicans’ tax reform initiative. Within that, the legislation mandates that the House Oversight and Government Reform Committee, which oversees federal compensation and retirement programs, cut $32 billion over the next 10 years.

The resolution does not specify how the oversight committee should achieve savings, but the Trump administration last spring proposed a number of changes to federal retirement: a 6 percentage point increase in employee contributions to the Federal Employees Retirement System, phased in over six years; the elimination of cost of living adjustments for FERS employees and a 0.5 percent reduction in COLAs for Civil Service Retirement System enrollees; elimination of the FERS supplement for employees who retire before Social Security kicks in at age 62; and basing the value of retirement benefits on the highest five years of employees’ earnings instead of the current highest three years.

The House budget report also offers two new avenues for cutting federal workers’ compensation. It proposes reducing the rate of return for the Thrift Savings Plan’s G Fund, which is made up of government securities, to make it more indicative of its low “investment risk profile.”

And lawmakers proposed changing how the government calculates its contribution to Federal Employees Health Benefits Program premiums. Instead of basing the maximum calculation on the weighted average of the cost of all plans within FEHBP, the federal contribution would increase at the rate of inflation.

“This sets the stage for the federal community to pay for tax reform,” she said. “You’re paying for middle class tax cuts on the backs of middle class federal employees and retirees. It goes against the fundamental premise of this tax reform package.”

Rep. Gerry Connolly, D-Va., the vice ranking member of the House Oversight and Government Reform Committee, called the budget resolution “ruinous,” and said that while his committee would be responsible for $32 billion in cuts, the cost of the overall budget to federal workers and retirees could reach as high as $163 billion over the next decade.

“Federal employee pay and benefits are not the cause of this country’s deficit and debt,” Connolly said. “The federal workforce has already contributed nearly $200 billion toward reducing the country’s deficits in the form of pay freezes, pay raises insufficient to keep pace with inflation, furloughs and increased retirement contributions. We should honor and revere the service of our federal workforce, not denigrate it with the attacks included in this ugly budget.”

“On paper, it may look like a way to save money but in the real world, cutting the paychecks and retirements of federal employees, just to help pay for tax cuts for the wealthy, is a mean-spirited way to build a national budget,” Reardon said. “Since when is it acceptable to attack the very people who are providing hurricane relief, protecting clean air and water, conducting cutting-edge scientific research, enforcing the tax laws, securing the border, maintaining the national parks and guarding our financial system?”

On Thursday, the Senate Budget Committee marked up its own fiscal 2018 budget proposal. Ahead of the meeting, it only provided reconciliation instructions to its Finance and Energy and Natural Resources committees. Once passed by the full Senate, lawmakers will need to iron out the differences between their budgets before committees can begin work to find savings.