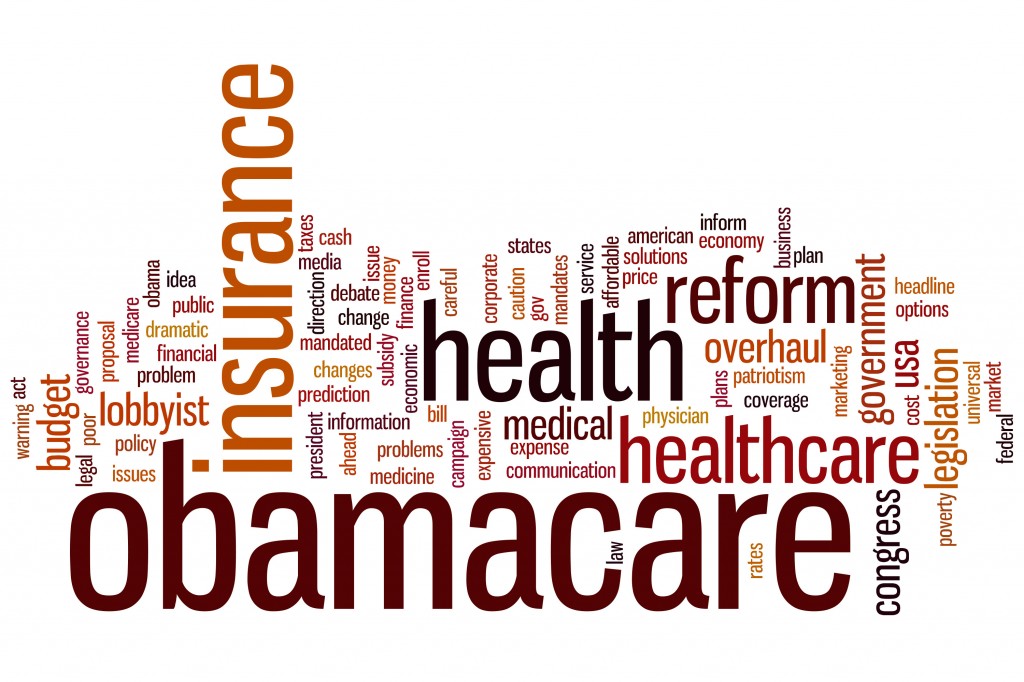 A proposal to change how the government calculates its contributions to premiums in the federal government’s insurance program could make health care all but unaffordable for workers and retirees, employee groups said.

The report on the House budget resolution, approved Thursday by a 219-206 vote, includes a provision that advocates changing how the Office of Personnel Management formulates the government’s maximum contribution to insurance premiums through the Federal Employees Health Benefits Program.

OPM currently calculates how much the government contributes to insurance premiums based on the average weighted rate of change of all FEHBP plans. The House proposes getting rid of that formula in favor of a formula that would grow “at the rate of inflation for retirees.”

“The budget also proposes basing federal employee retirees’ health benefits on length of service,” the report said. “This option would reduce premium subsidies for retirees who had relatively short federal careers. Together, these two reforms would bring health benefits for federal retirees more in line with those offered in the private sector.”

Groups that represent feds and former feds blasted the plan, arguing it would eviscerate federal spending on employee and retiree health care and it could damage the overall stability of FEHBP.

“What you could see under this proposal is healthy people running to the cheapest plans,” said Jessica Klement, legislative director for the National Active and Retired Federal Employees Association. “The enrollee would go from paying 28 percent of premiums to over 50 percent in just eight years, because inflation in the medical field far outpaces regular inflation. It very easily eats it up.”

An OPM official said Friday that the agency is “is reviewing” the proposal, but could not provide estimates on how the it would affect FEHBP. But Jacqueline Simon, policy director for the American Federation of Government Employees, estimated that if the idea is implemented, federal retirees would pay 80 percent of insurance premiums within 20 years, provided that inflation and health care cost trends continue as they have over the last two decades.

“It’s extraordinary,” Simon said. “Premiums will go up much, much more than inflation, and that’s how the cost shift would occur. It would be rapid, and it would be large. Depending on whether or not they eviscerate federal pensions as well, it would obliterate most people’s pensions.”

Simon agreed with Klement’s assessment that such a drastic change in how the government contributes to FEHBP could fundamentally undermine the program’s integrity.

“It would be an incentive for more people to go into the cheapest possible plans,” Simon said. “But once that happens, then those plans become expensive too, because all of the retirees would be in them, including older and sicker people. It’s a recipe for a costly program that basically wipes out people’s retirement and annuities.”

It remains to be seen whether this proposal is likely to be included in Congress’s fiscal 2018 budget. While the House budget resolution instructs the House Oversight and Government Reform Committee to find $32 billion in cuts over the next decade, the Senate Budget Committee’s current proposal restricts savings to the Senate Finance Committee and the Energy and Natural Resources Committee. And a number of other reductions to feds’ retirement programs, like a reduction in the rate of return for the Thrift Savings Plan’s government securities (G) fund, also are on the table.

Still, federal employee groups have vowed to fight all of the cuts proposed so far.

“Adjusting the Thrift Savings Plan’s G Fund rate and changing the formula for premiums in the Federal Employees Health Benefits Program are proposals we have seen in previous years’ budget reports, and NTEU has successfully defeated these before,” said Tony Reardon, national president of the National Treasury Employees Union. “We will continue to fight against these changes because they would be detrimental to federal employees’ ability to save for their retirement and afford their health insurance.”

Federal Managers Association National President Renee Johnson said programs like FEHBP are earned by federal employees and retirees over a lifetime of service to the country, and should not be taken away.

“Feds are the backbone of the American middle class, and to cut their compensation to make way for tax reform touted as a benefit for the middle class is downright hypocritical,” she said. “Too often, for too many years, federal employees have been in the crosshairs for budget cuts. It is unfair and shortsighted for Congress to view federal employees’ retirement benefits and compensation as a gift.”