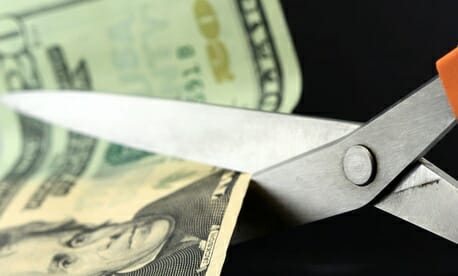 Congressman Mike Turner (R-OH) wrote a letter Wednesday to the Director of Office of Personnel Management  stating his strong opposition to OPM’s recommendation of cutting benefits for federal workers, over 30,000 of which reside in Congressman Turner’s district.

“I am writing in strong opposition to your letter sent on May 4, 2018 to Speaker Paul D. Ryan in which you recommended legislative proposals seeking to cut benefits for federal workers,” Turner wrote.

“Despite their hard work and dedication, few groups have been asked to sacrifice more than federal employees,” Turner said. “Since the start of the Great Recession in 2008, federal workers have foregone $182 billion in the form of pay and benefit cuts. They have suffered a three year pay freeze, followed by two years of one percent pay increases that were well below the recommended level. In addition, employees hired since 2012 have seen significant employee contribution increases mandated for their retirement accounts. Moreover, approximately 750,000 workers lost up to eight days of pay because of the devastating impacts of sequestration in 2013.”

“Worse, these proposals would affect all current retirees and employees, rather than making changes on a prospective basis,” wrote Turner.  “This breaks a promise to current federal employees and retirees. We should not arbitrarily make changes to policies that families have planned their lives around, particularly when it affects current retirees with limited ability to make up for unanticipated reductions in estimated income.”