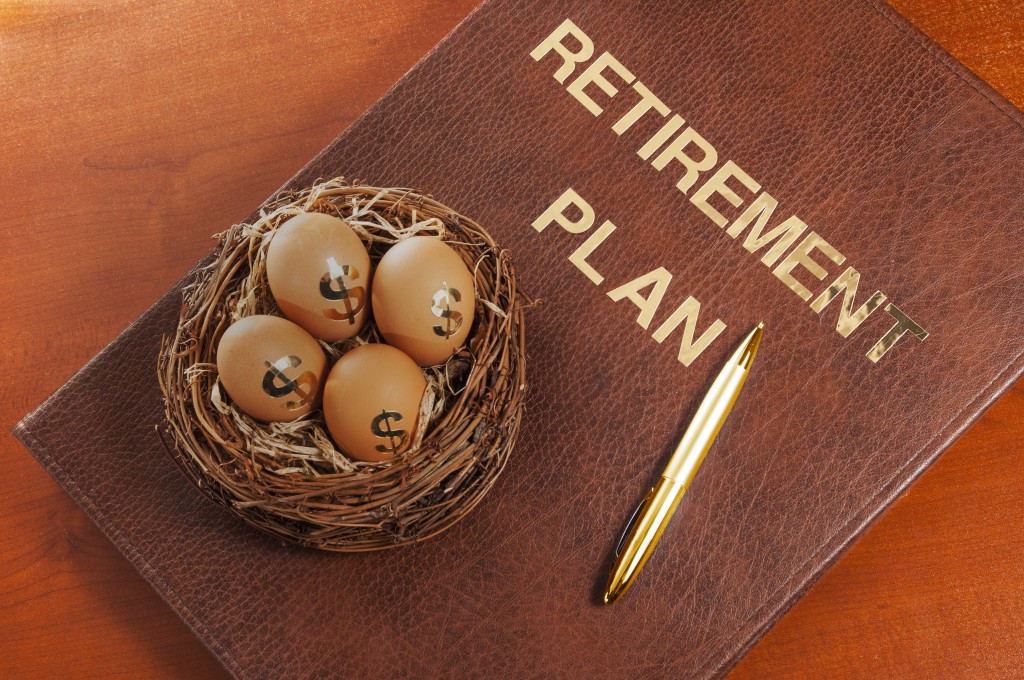 They would also eliminate cost of living adjustments (COLAs) for FERS retirees, and reduce CSRS retiree COLAs by 0.5 percent. They would eliminate the FERS Special Retirement Supplement for those employees who retire before Social Security eligibility age, calculate employees’ annuity based on the “High-5” salary years instead of “High-3” salary years, and reduce the “G” fund interest rate.

Needless to say, those proposals have generated a lot of controversy. Some critics argue they have not gone far enough, while others say federal workers have carried a disproportionate share of budget cuts in recent years.

The proposals do not appear to have enough support in Congress to pass, so any discussion of them might appear to be academic. On the other hand, the proposals are not going away and we should expect to see them surfacing again and again.

The reason proposals such as these are popular with some folks is that federal benefits are typically more generous than what rank and file employees in the private sector receive. Combined with greater job security, many argue that the benefits more than offset the lower pay that many higher graded employees and those in in-demand occupations receive relative to the contemporaries in the private sector.

Is that true? And, if it is, should that drive federal compensation decisions? I am going to try to unpack the issue a bit and look at some of the arguments and where I think this debate will finally land.

Let’s start with the basic question regarding federal pay relative to the private sector.

There are more than two million non-postal federal employees. Some people will tell you they are grossly overpaid, while others argue they are underpaid. Neither of those broad-brush assertions is true.

Federal pay is a bit like Goldilocks’ porridge. Some is too low, some is too high, and some is just right. The biggest problem is that we are not using any reliable process to determine which jobs are in each category.

If federal pay decisions were based more on data about jobs and how they are compensated in the labor market, it would be much more difficult to make sweeping statements about federal pay. The political debates regarding the federal workforce would have to stand on their own merits, rather than using federal pay and benefits as a proxy.

When we look at the current proposals, one statement I have heard repeatedly it that these proposals would result in government having trouble recruiting the right talent. The pay freeze proposal might serve as a deterrent to applicants in high-demand jobs, but I do not believe the retirement proposals will harm recruiting.

Particularly when we are looking at younger applicants, retirement planning is not high on the list on priorities. As long as the government offers the Thrift Savings Plan with a decent match, the retirement benefits will be adequate to compete in a market where defined benefit plans such as the FERS annuity are almost extinct.

Do I think the government should be an average employer? That is another question for another post.

That does not mean these proposals would have no impact on recruiting. The fact that they are, in effect, changing the conditions of employment for people who have already been hired may make some applicants think twice about applying for federal jobs. On the other hand, the private sector does that often, based upon the changing business environment.

One additional factor that has to be taken into consideration is the stability of federal employment. Federal jobs are remarkably stable. Federal employees do not have to worry about their employer going broke, merging with someone else, or deciding to drop a line of business.

The number of people separated by reduction in force in fiscal 2017 was 135. Out of 2.1 million. That extraordinary stability of employment has to be factored in somehow.

OPM’s recent proposals are not radical changes. In fact, if the proposals had been to make prospective changes that would affect only new hires, the reception on the Hill might have been more positive. It is far easier to change the rules for people who have not been hired than it is for those who are on the payroll today and who have made career decisions based upon today’s rules.

Even though these changes are not likely to pass any time soon, we should not expect them to go away. Until federal pay is brought into the 21st century and based on comparisons of jobs to similar jobs in the private sector, the debates will continue.

Now if you have two months to ten years until your retirement, it’s a good idea to have a Retirement Review to help Plan, Prepare and Execute a Plan for a better Retirement