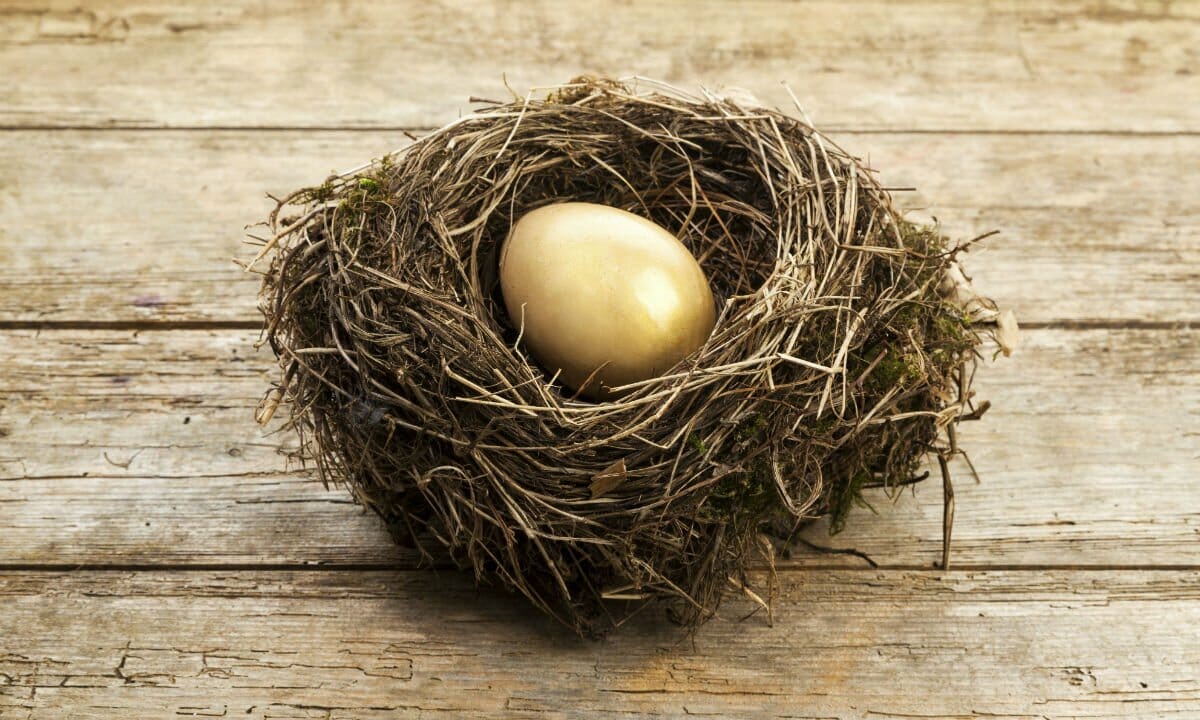 Officials with the federal government’s 401(k)-style retirement savings program announced Tuesday that they are on track to implement the provisions of a law making it easier for participants to manage their investments.

The Thrift Savings Plan has until November to implement the 2017 TSP Modernization Act. That law will allow federal employees and retirees to make multiple age-based withdrawals from their TSP accounts and remain eligible for partial withdrawals after they leave government. Additionally, those who have left government would be able to make multiple partial post-separation withdrawals, and retirees will be able to change the amount and frequency of their annuity at any time, instead of only once per year.

Tanner Nohe, a project manager for the TSP, said the agency plans to have the law fully implemented by mid-September 2019. The project has caused officials to go beyond simply adding the functionality needed to implement the new law and instead “make some fundamental changes” to how withdrawals work, he said.

Under the new system, participants will no longer be forced to make a full withdrawal election—a choice between setting up annuity payments, taking a partial lump sum withdrawal, or a full lump sum payment—when they reach 70 and a half years old. That change will be retroactive, officials said.

“People on installment payments now, and [next year] they can come back and say, ‘I want to stop taking installments for a while,’” said Tee Ramos, director of participant services.

Nohe said his team is coming up with three new forms to help participants make use of the new flexibilities, including one that allows participants to change the amount and frequency of their annuity payments at any time. The agency is also doing away with a policy that suspends a participants’ contributions to their TSP accounts for six months if they take a hardship withdrawal.

“You can change your monthly installment payments currently only during [a fall open season period],” Nohe said. “But in the future, you can choose between monthly, quarterly and annual installment payments, and changes can be made to that at any time during the year.”

TSP officials said they plan not only to provide new flexibilities to participants, but make it easier to make use of those flexibilities. Nohe touted the fact that there will be four new “wizards” on the TSP website to help federal employees and retirees go through the various new processes.

“Right now, our wizards are just form fillers, but [next year], they will be more dynamic,” he said. “It can tell what’s in your account, and ask if you want to take [withdrawals] out of your Roth distribution or your traditional account. It’ll understand what you have so it can suggest what distribution you can take . . . It will take you from start to finish in your withdrawal.”

The first phase of implementation, focused on installment payment maintenance and removal of the withdrawal selection deadline, is slated to go into testing within the next two weeks, Nohe said. The public rollout of the new features is slated to occur on Sept. 15, although TSP officials will begin communicating with participants about the coming changes next February.

»To get the best federal retirement assistance and ideas about your benefits, request your free Federal Retirement Review.