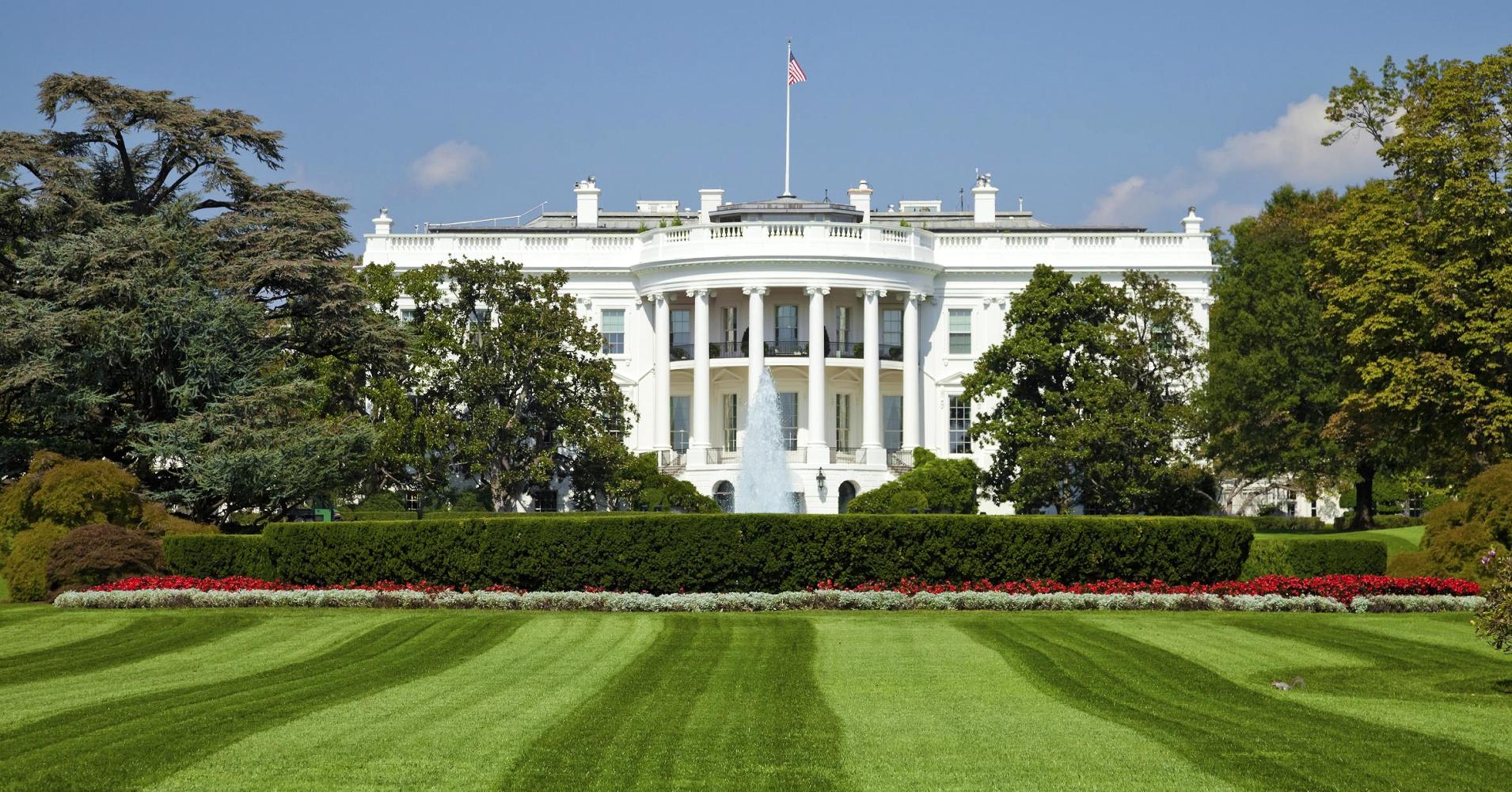 Congressional negotiators agreed to use language advocated by Democrats to Provide an across-the-board 2.6% Pay increase to Federal Civilian Employees, along with an average 0.5% boost in Locality Pay.

Congress is set to provide federal civilian employees with an average pay raise of 3.1% next year as part of a spending deal that must pass before Friday’s deadline to avert a government shutdown.

According to a House Democratic aide, language in the spending legislation, which lawmakers still were finalizing Monday afternoon, would provide feds with a 2.6% across-the-board raise, along with an average 0.5% increase in locality pay.

The provision mirrors language passed by the Democrat-controlled House as part of its fiscal 2020 Financial Services and General Government appropriations bill earlier this year. The Senate’s version of the bill contained no language on employee compensation, effectively endorsing President Trump’s plan to provide federal workers with a 2.6% across-the-board raise but no increase in locality pay.

The agreement also marks the return of pay parity, as members of the military are also slated to receive an average 3.1% pay raise. Last year, although service members received a 2.6% pay increase, civilian feds only saw a 1.9% raise, as part of a deal to end the 35-day partial government shutdown.

The House and Senate must both vote to approve the spending deal, which will be split into two bills, by Friday, in order to avoid another government shutdown.